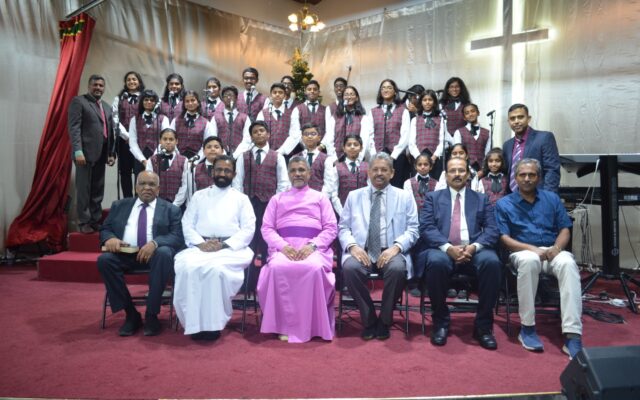 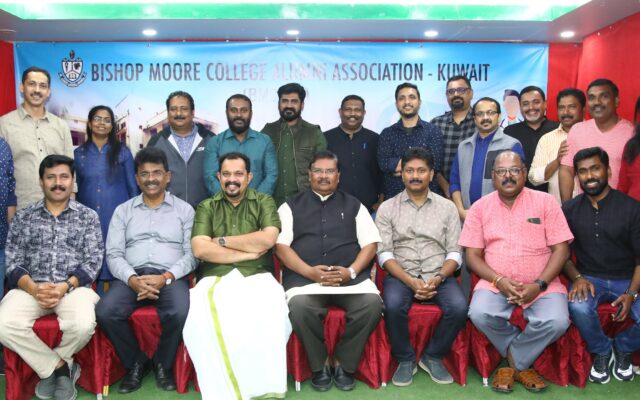 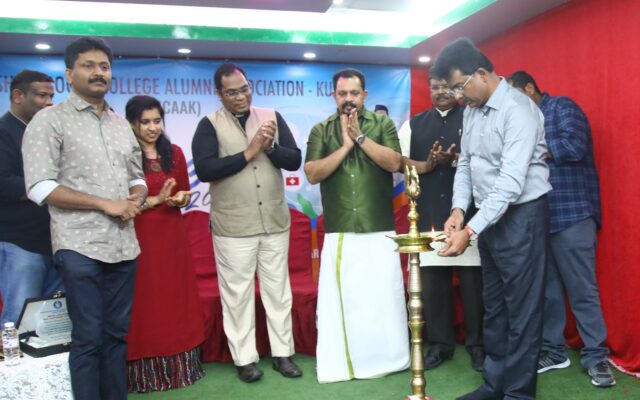 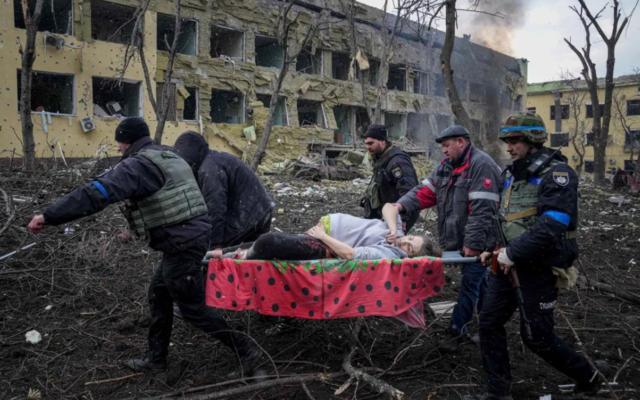 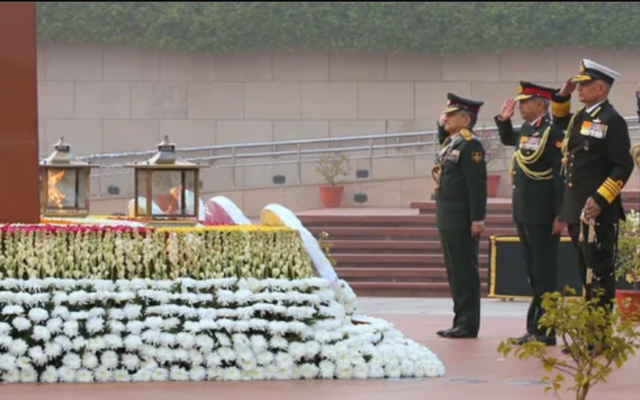 ‘Please believe me… Cryptos are nothing but gambling’, RBI guv calls for outright ban. Amazon to layoff over 18,000 employees amid ‘uncertain’ economy: CEO. 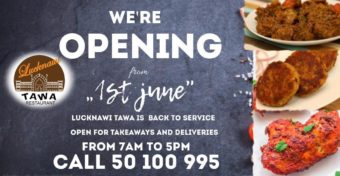 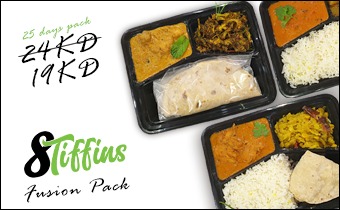 ‘In Memoriam’: The Poet’s Guide to Grief and a Must-Read for All Those Who’ve Loved and Lost . 0 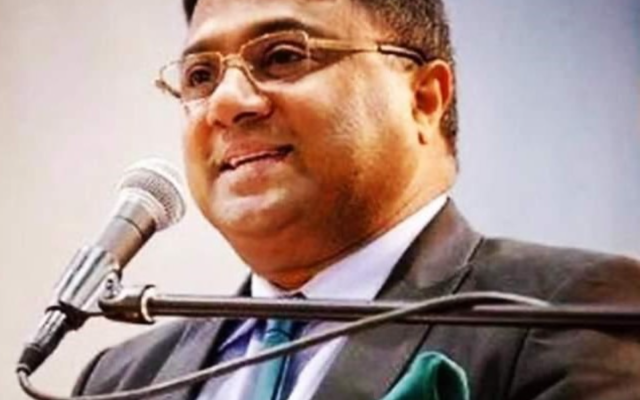 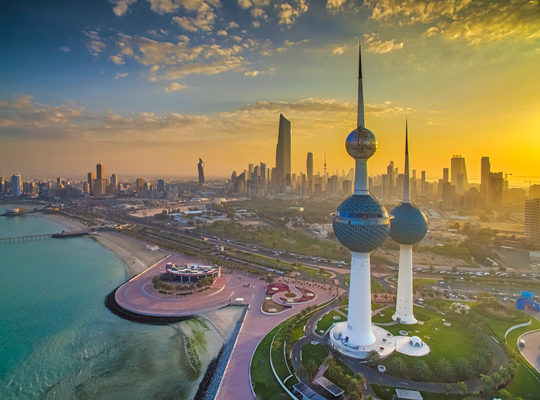 Kuwait curfew: What you need to know. 0 Joe Sudeep, Guinness record for Most flips of plastic bottle. 1 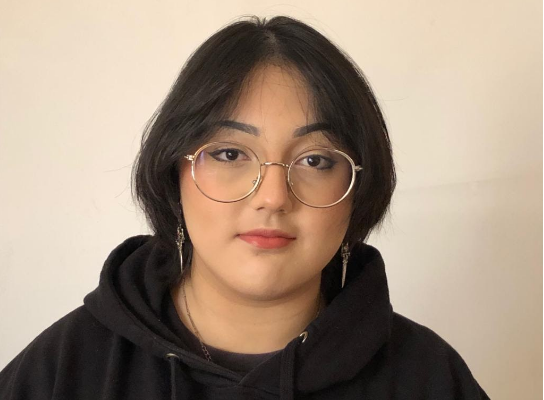 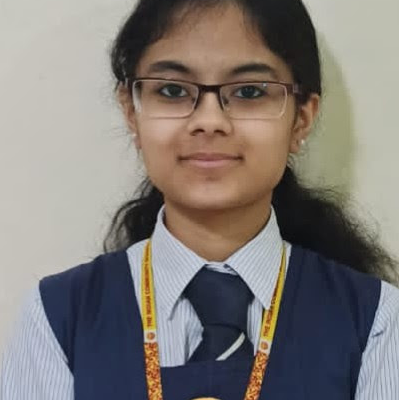