Supporters of former Brazilian President Jair Bolsonaro who refuse to accept his election defeat have stormed Congress, the Supreme Court and the presidential palace, a week after the inauguration of his left-wing rival, President Luiz Inácio Lula da Silva.

On Sunday, thousands of demonstrators bypassed security barricades, climbed on roofs, smashed windows and invaded all three buildings in the capital, Brasilia, which were believed to be largely vacant on the weekend.

Some of the demonstrators called for a military intervention to either restore the far-right Bolsonaro to power or remove Lula from the presidency.

In a news conference from Sao Paulo state, Lula accused Bolsonaro of encouraging the uprising by those he termed “fascist fanatics”, and he read a freshly signed decree for the federal government to take control of security in the federal district.

Bolsonaro, who flew to Florida before Lula’s inauguration, repudiated the president’s accusation late on Sunday. He wrote on Twitter that peaceful protest is part of democracy but vandalism and invasion of public buildings are “exceptions to the rule”.

Police fired tear gas in their efforts to recover the buildings, and were shown on television in the late afternoon marching protesters down a ramp from the presidential palace with their hands secured behind their backs.

By early evening, with authorities’ control of the buildings restored, Justice Minister Flavio Dino said in a news conference that about 200 people had been arrested and officers were firing more tear gas to drive away lingering protesters.

Bolsonaro supporters have been protesting Lula’s electoral win since October 30, blocking roads, setting vehicles on fire and gathering outside military buildings, urging the armed forces to intervene. The head of Brazil’s electoral authority rejected the request from Bolsonaro and his political party to nullify ballots cast on most electronic voting machines.

Chaos and destruction in Beirut after blast 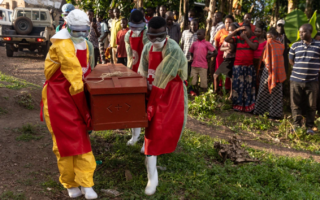 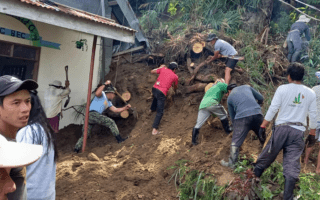 Pole of cold:Extraordinary photos of the coldest village on Earth

Cyclone Tauktae weakens after landfall in Gujarat, at least 24 killed.