Ministry of Education Undersecretary Dr Ali Al-Yaqoub has formed a committee, headed by Assistant Undersecretary for Financial Affairs Youssef Al-Najjar with the directors of various departments as members, to work towards increasing rent for government buildings utilized by the private sector, determine the investment value of school playgrounds and canteens, and lay down a financial regulation specifying the new fees that will be submitted to the supervisory authorities for approval, reports Al-Rai daily quoting a source from the educational sector.

According to the source, the committee will hold its first meeting soon to determine the fees for using school facilities and submit its report within three months; indicating the rental fee for schools varies from one building to another in accordance with the number of classrooms. The source said many non-governmental organizations (NGOs) and private entities have submitted a request to uvse school playgrounds in the evening; hence, the need to implement a mechanism in this regard. He added the school canteens have presented many suggestions regarding their investment, as if they were exploited by Kuwait Flour Mills Company or managed by the owners of small enterprises, cooperative societies or feeding machines.

Meanwhile, a government source confirmed that there is no change in the subordination of government agencies to the ministers, and it will remain so in accordance with the latest decrees issued in this regard, reports Al-Qabas daily. In response to a posed by the daily, whether new decrees will be issued requiring the transfer of government agencies and bodies or not, the source added, “The subordination of the authorities will remain the same,” explaining that “the authorities are assigned to the ministerial portfolio based on the terms of reference.”

No residency renewal to non-vaccinated after Sept. 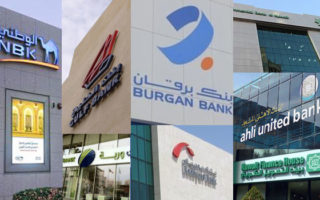 Local banks asked to disclose records of some persons and companies.

16,500 Egyptians and Indians to enter per week. 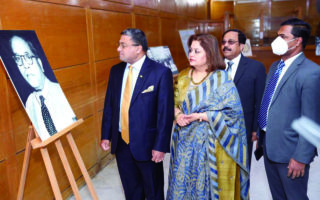