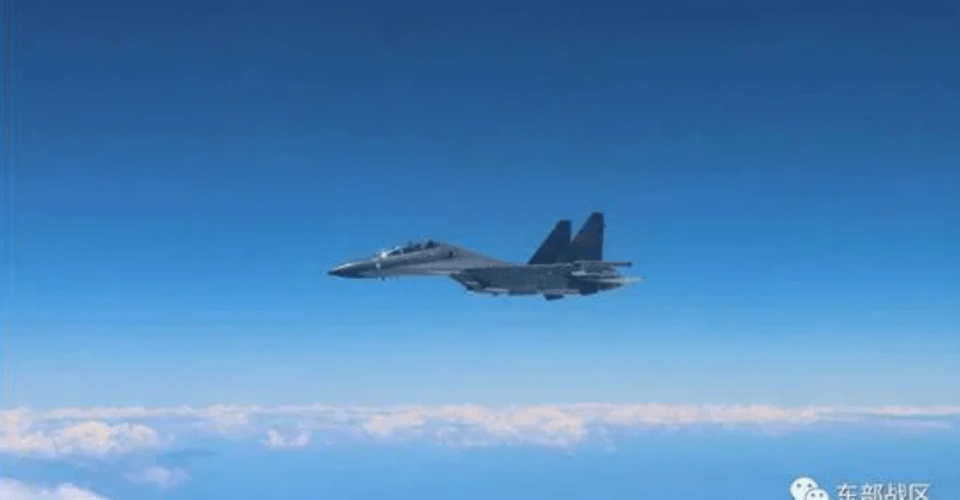 China on Friday launched a diplomatic offensive against the US, sanctioning House of Representatives Speaker Nancy Pelosi, days after she became the highest-ranking US politician to visit self-ruled Taiwan since 1997 and cancelling eight bilateral mechanisms as Beijing continued its sustained display of fury against both the US and the island including an ongoing show of military might around it.

Soon after announcing on Friday that Pelosi had been sanctioned, the Chinese foreign ministry said “eight countermeasures” had been implemented in response to Pelosi’s Taiwan visit, which included cancelling talks between military officials and suspending critical climate change talks between Beijing and Washington.

Other measures included cancelling the arrangements for meetings between China and US defence ministries, the China-US maritime military security consultations, suspending the China-US cooperation on the repatriation of illegal immigrants and criminal judicial assistance cooperation, the foreign ministry said in a statement.

On sanctioning Pelosi, the ministry said, she had shown “disregard of China’s grave concerns” by visiting Taiwan, the self-ruled democracy China claims as its own territory.

“This (Pelosi’s visit) constitutes a gross interference in China’s internal affairs,” the ministry said in a statement.

“It gravely undermines China’s sovereignty and territorial integrity, seriously tramples on the one-China principle, and severely threatens peace and stability across the Taiwan Strait,” the statement added.

“In response to Pelosi’s egregious provocation, China decides to adopt sanctions on Pelosi and her immediate family members in accordance with relevant laws of the People’s Republic of China,” the statement said without sharing details of the sanctions.

Pelosi, whose visit to Taiwan earlier this week has been slammed by Beijing as a provocation, complete farce and malicious, is among the senior-most US politicians to be sanctioned by China in recent years.

Chinese sanctions usually mean that those sanctioned are forbidden from entering the country and doing business with Chinese companies.

China in early 2021, had sanctioned outgoing US secretary of state Mike Pompeo and 27 other top officials, who were part of then president Donald Trump’s administration, accusing them of “hatred” against the Chinese and carrying out “crazy” moves to harm its interests on Xinjiang.

Pelosi’s Taiwan visit and the Chinese government’s response have triggered a wave of nationalism in the country with many citizens closely following the developments.

President Xi Jinping and the top leadership of the Communist Party of China (CPC) have expectedly responded with hard rhetoric and large-scale drills though intense military exercises were launched only after Pelosi left Taiwan.

Separately on Friday, vice foreign minister, Deng Li summoned a number of European envoys and the Japanese envoy over the “negative statement” issued by the G7 and EU High Representative for Foreign Affairs and Security Policy over Taiwan.

“China firmly opposes to the G7 statement and staged a solemn representation, Deng told the envoys who were summoned, according to a statement issued by the ministry on Friday.

“As one-China principle is universally recognised basic rules for international relations and global consensus, which also serve as the political foundation for China’s relations with those countries and the absolute red line and bottom line that can’t be crossed,” Deng was quoted as saying.

Meanwhile, the eastern theatre command of the People’s Liberation Army (PLA) continued to conduct joint combat exercises and training in the northern, southwestern and eastern waters and airspace off Taiwan island on Friday.

“Our exercises this time included live-firing tests, and it was the first time they crossed Taiwan island,” Meng Xiangqing, a professor at China’s elite National Defence University, told national broadcaster CCTV, according to a report on Friday by AFP.

Meng claimed that the missiles fired by the PLA passed through an airspace where the US-made Patriot missiles, a deployment against fighter jets, are stationed.

The latest drills also represented the PLA’s closest-ever exercises to the island, its first encirclement and the first time it set up a shooting range east of Taiwan, the AFP report quoted Meng as saying.

China’s official Xinhua news agency has reported that the military “flew more than 100 warplanes including fighters and bombers” during the exercises, as well as “over 10 destroyers and frigates”. 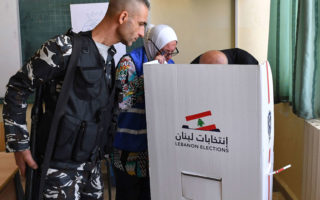 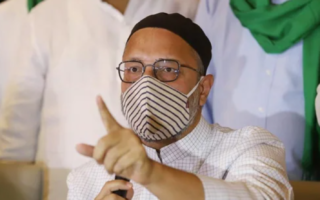 Owaisi on dispute over placing idol near dargah: ‘We know bulldozers will be…’.