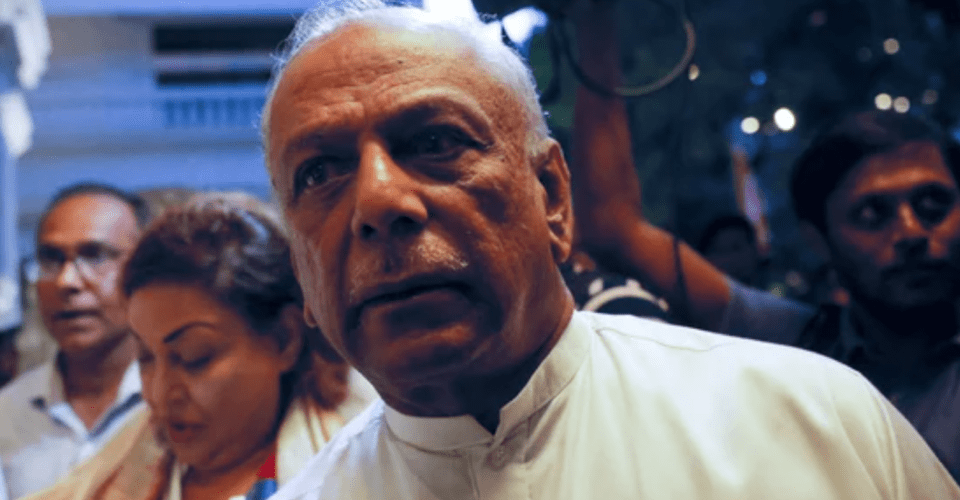 Senior Sri Lankan lawmaker Dinesh Gunawardena was sworn in on Friday as the new prime minister, his office said, a day after the swearing-in of a new president as the Indian Ocean nation grapples with its worst economic crisis in decades.

The event came just hours after security forces raided a protest camp on government grounds in the main city of Colombo and cleared part of it, with at least nine arrests, as the new administration moves to crack down on protesters.

A former minister from the Podujana Peramuna party, Gunawardena took the oath of office in the presence of Wickremesinghe, seated in front of uniformed military officers in a room packed with lawmakers and officials.

The rest of the cabinet is expected to be sworn in later on Friday.

Sri Lanka’s crisis, the result of economic mismanagement and the fallout of conflict in Ukraine, sparked months of mass protests and eventually forced then president Gotabaya Rajapaksa to flee the country.

Wickremesinghe declared a state of emergency while seeking a bailout from the International Monetary Fund. 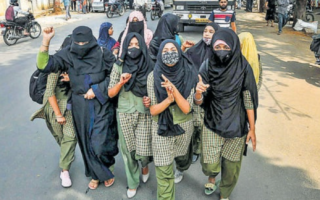 BSF detects trans-border tunnel from Pakistan to Jammu and Kashmir. 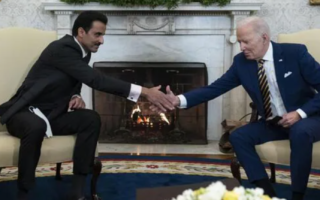 US designates Qatar as a major non-NATO ally. 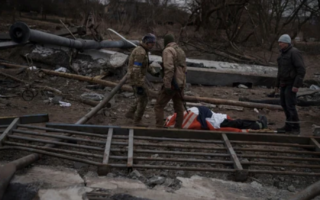 7 civilians killed by Russia during evacuation near Kyiv, claims Ukraine.