Older Entry US Supreme Court ends constitutional right to abortion, states can ban it now.
Newer Entry Airbnb is giving away $10 million to build the craziest places on the planet. 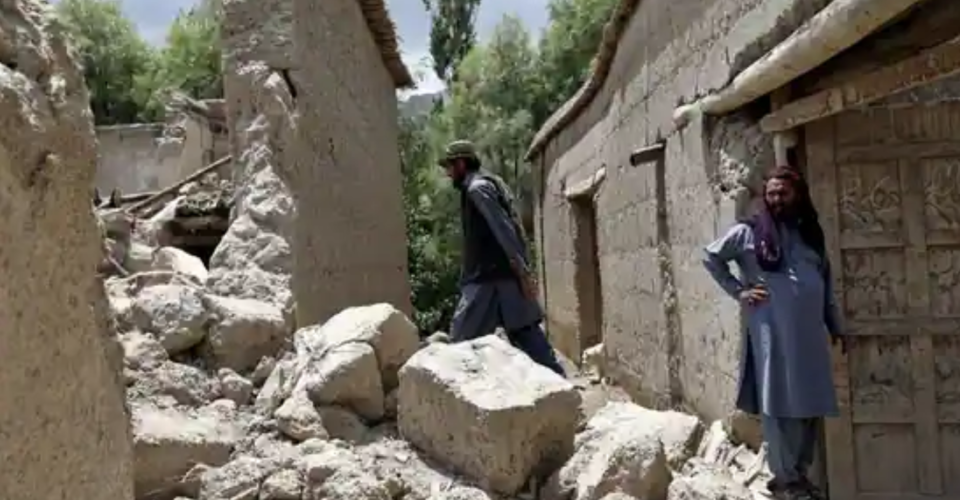 The death toll from Wednesday’s earthquake in Afghanistan has risen to 1,150 and over 3,000 homes have been destroyed, the Associated Press reported citing data from state-run media. The Bakhtar News Agency said Friday the toll had climbed from previous reports of 1,000 killed and that at least 1,600 people had been injured in the 6.0 magnitude earthquake.

The United Nations Office for the Coordination of Humanitarian Affairs estimates 770 deaths while UNICEF’s Afghanistan rep said the toll was 1,036 and counting. Mohammad Nassim Haqqani, a spokesperson for the disaster ministry, told Reuters 2,000 were injured and 10,00 homes destroyed.

Wide variations in death tolls and devastation figures are expected given how difficult it is to access villages in more remote areas of the Taliban-ruled country. However even the most conservative estimate makes for grim reading – this is Afghanistan’s deadliest earthquake in two decades.

Reports suggest the eastern district of Paktika is the worst-hit with hundreds dead. In Gayan at least 1,000 homes were damaged and another 800 were reduced to rubble in Spera district.

Most modern buildings can withstand magnitude 6 earthquakes but mud-brick homes and landslide-prone mountains in Afghanistan make such quakes more dangerous.

Communications have also been hit as phone towers and power lines have been destroyed.

Save the Children said more than 118,000 children had been impacted by the disaster. “Many are now most likely without clean drinking water, food and a safe place to sleep.”

In villages across Gayan Associated Press journalists reported on families that spent all night in the open lifting pieces of timber of collapsed roofs and pulling away stones by hand to looking for missing loved ones.

Taliban fighters were seen but only a few offered to help.

One 6-year-old boy in Gayan wept as he said his parents, two sisters and a brother were all dead. He had fled the ruins of his own home and took refuge with the neighbors.

The disaster poses a huge logistical challenge for the Taliban government, which has isolated itself from much of the world by introducing hardline Islamic rule.

Global aid for Afghanistan has been delayed not just because of logistics issues but also because most international agencies withdrew from the country after the Taliban seized power last year.

The remaining are scrambling to get medical supplies, food and tents to affected areas and are forced to use dangerous mountain roads worsened by rains.

Germany, Norway and other countries have said they will send aid but only via United Nations agencies and not to the Taliban. Japan plans support ‘promptly’. The European Commission said it would give give 1 million euros.

Trucks of food and other necessities have already arrived from Pakistan and planes full of humanitarian aid have landed from Iran and Qatar.

India has also sent assistance but, like western nations, will hand supplies over to an on-ground UN agency rather than the Taliban.

Afghanistan’s deadliest recent earthquake killed 5,000 in 1998 in the northeastern provinces of Takhar and Badakhshan.

Older Entry US Supreme Court ends constitutional right to abortion, states can ban it now.
Newer Entry Airbnb is giving away $10 million to build the craziest places on the planet. 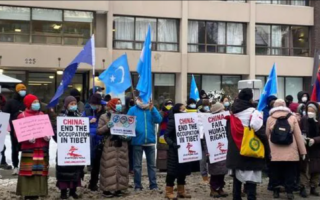 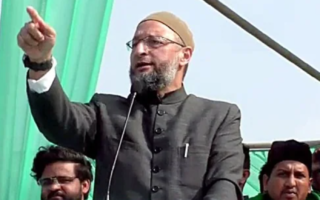 ‘If Muskan is under threat, then…’: Asaduddin Owaisi on hijab row, Z+ security.

Australia to send oxygen, ventilators, PPE to India as part of immediate support. 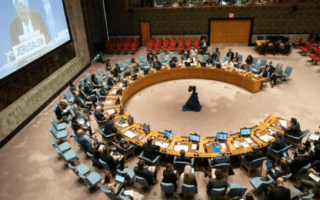 Saudi Arabia begins vaccinating the age group from 5 to 11 years.