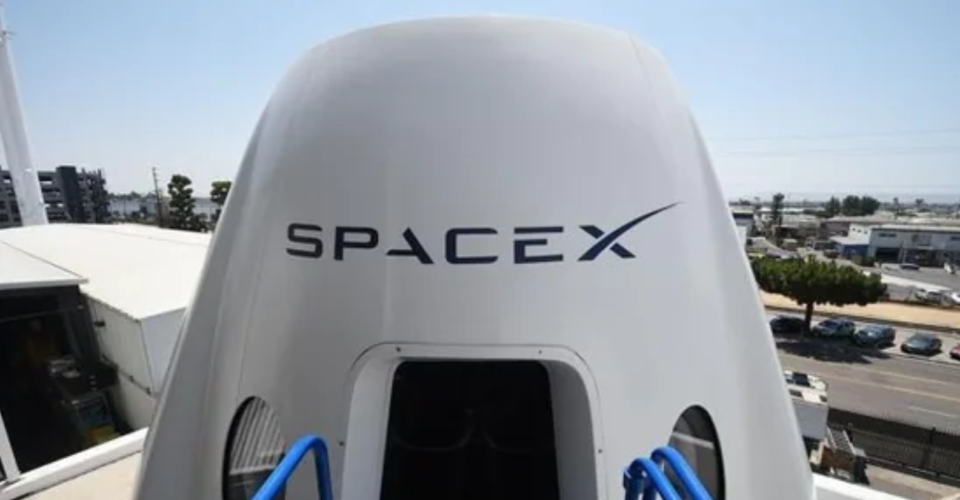 Elon Musk’s SpaceX raised $1.68 billion in fresh financing, less than what it had offered investors for a stake in the closely held rocket launch and satellite company.

Hawthorne, California-based Space Exploration Technologies Corp., as it’s formally known, sold the equity to a group of 74 investors having offered $1.72 billion of equity, the company said in a regulatory filing Monday.

SpaceX was in talks to raise the funds at a valuation of $125 billion, Bloomberg reported in May. The round would represent a jump from a previous valuation of around $100 billion reached in a round last year.

The added funds are expected to help SpaceX build out its Starlink satellite constellation, complete its next-generation Starship spaceship and heavy-lift rocket and continue to recruit aerospace engineering talent in a competitive industry. 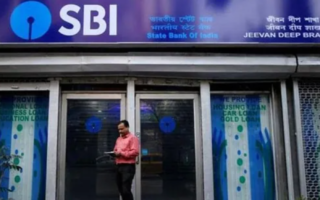 ByteDance in talks to sell its Indian TikTok assets.

Dubai ‘not far’ from being first city to have driverless transport

Tata Group to buy majority stake in BigBasket for $1.3 billion. 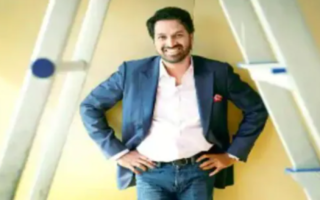 General Atlantic plans $2 billion investment in India, Southeast Asia over the next 2 years.

Alibaba Group targets up to $8 billion bond sales by next week.