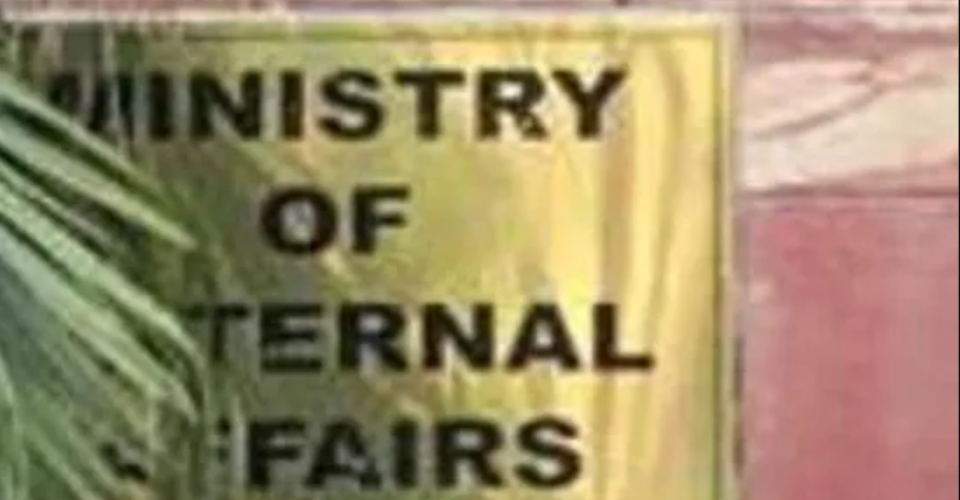 The Indian Embassy in Ukraine, which was temporarily operating out of Warsaw in Poland, would resume its operations in Kyiv from May 17, the minister of external affairs said on Friday.

The embassy was temporarily relocated to Warsaw on March 13 in the wake of intensified firing in the war-torn capital of Ukraine following Russia’s invasion of its east European neighbour on February 24.

India’s latest move came in the wake of several nations deciding to reopen their missions in the Ukrainian capital.

The Indian embassy had played a key role in evacuating stranded citizenss from Ukraine.

India had relocated more than 20,000 of its nationals, besides some foreign nationals, from across Ukraine under its evacuation mission ‘Operation Ganga’ that was launched on February 26 in the wake of Russia’s military campaign in its pro-Western neighbour. 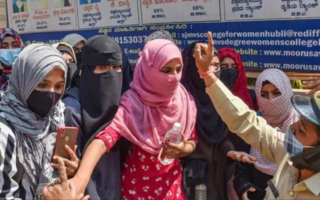 Airlines allowed to operate at 60% capacity.

Trump renews attack on WHO, asks UN body to demonstrate independence from China

Uber, Lyft to offer free rides to vaccination sites in US: White House. 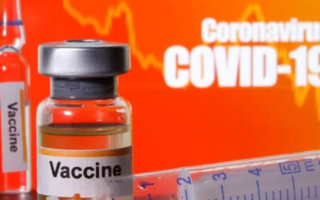 Second Covishield dose can be given between 8-16 weeks: NTAGI.

‘Mission can be re-scheduled’: Space minister after Isro hits a snag.