Light rain to be seen on Thursday, Friday.

Meteorologist Muhammad Karam says there are chances for light rain accompanied by thunder at times next Thursday and Friday, reports Al- Rai daily. Karam told the daily this is the onset of the Sarayat season which usually begins in mid-April and continues until the end of next May, indicating the Sarayat season is characterized by rapid and sudden climatic fluctuations, which usually have a great impact.

Sarayat is usually accompanied by active winds that causes dust to rise and are accompanied by rainy clouds. He indicated that the country’s weather Tuesday and Wednesday will be cloudy to partly cloudy with a chance for light rain, pointing out that the winds will be northwesterly with a speed of 40 kilometers per hour, which will see dust storms in open desert areas. 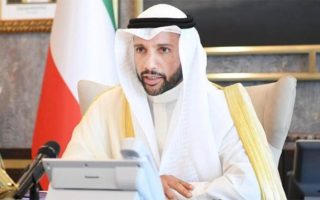 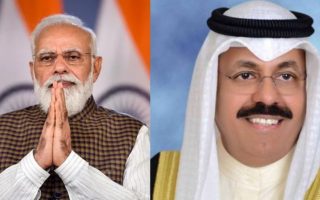 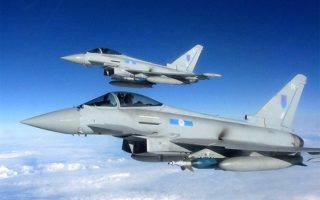 727 recover from coronavirus in Kuwait

2 workers killed, one rescued after collapse at airport site.