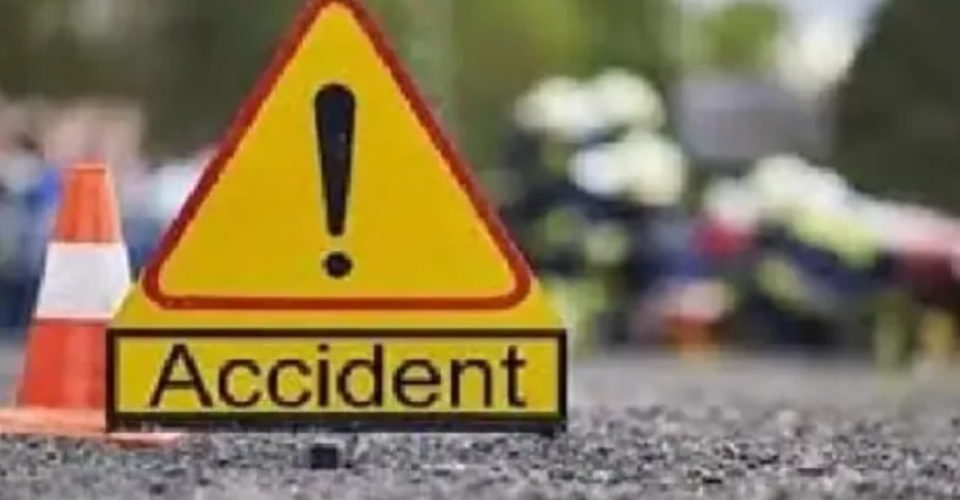 Five Indian students died in an accident involving a van and a tractor-trailer near Toronto on Saturday, Indian High Commission to Canada said. Two other passengers were hospitalised with severe injuries.

According to local media reports, police said that Harpreet Singh, 24, Jaspinder Singh, 21, Karanpal Singh, 22, Mohit Chouhan, 23, and Pawan Kumar, 23, were pronounced dead at the scene. They were all studying in Montreal and the Greater Toronto areas.

Indian envoy Ajay Bisaria tweeted: “Heart-breaking tragedy in Canada: 5 Indians students passed away in an auto accident near Toronto on Saturday. Two others in hospital. Deepest condolences to the families of the victims. @IndiainToronto team in touch with friends of the victims for assistance.”

The students were travelling west in a passenger van on Saturday morning when the vehicle collided with a tractor-trailer. Police said that the investigation into the crash is underway and no charges have been laid.

AIIMS Delhi to begin recruiting children between 6 and 12 yrs for Covaxin trial. 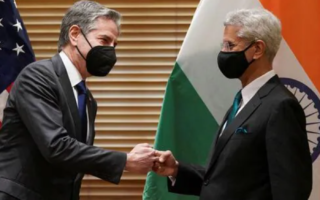