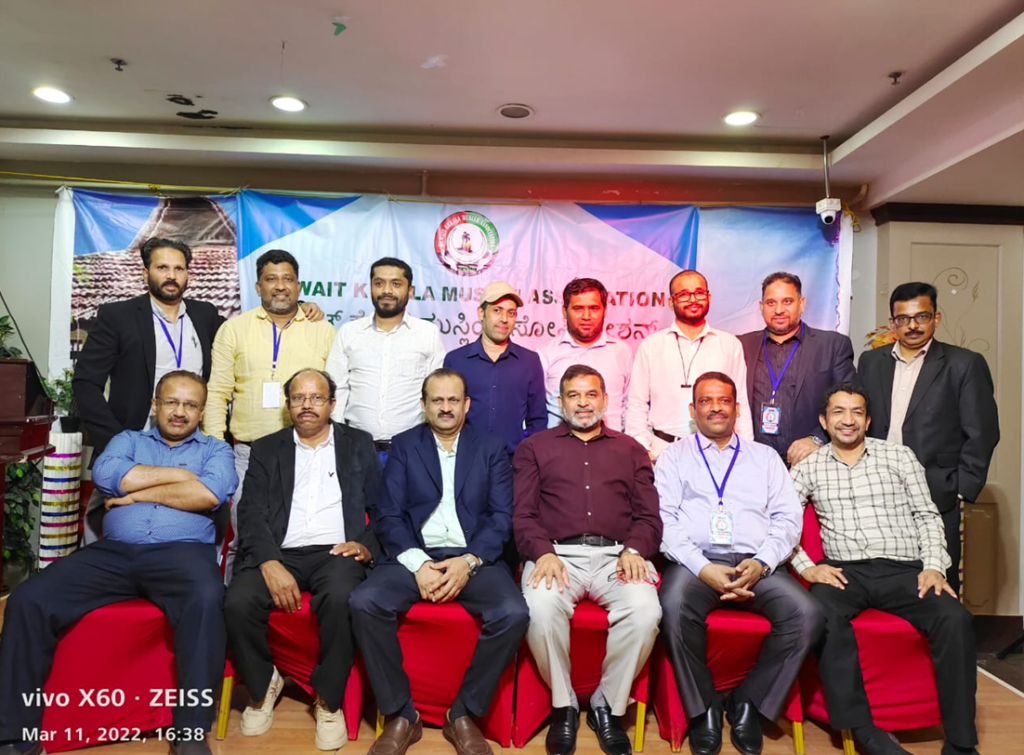 The outgoing President S.M.Azhar was felicitated for his excellent contribution to the community work.S.M Azhar has appreciated the team and thanked them for their selfless services and for their support rendered during his tenure.

The newly elected President Yusuf Rasheed in his address highlighted the opportunity provided by KKMA, and requested the members to come forward to lead the committee and community to reach out more community members.  KKMA central committee President Abdul Salam AP in his speech thanked the outgoing president and team and welcomed the new team.

The program was attended by a large number of members and scrumptious buffet lunch was served at the beginning. The program was very well conducted by Abdul Jabbar Gurpur. The meeting was concluded with vote of thanks by IT and communication secretary Mr. Mabiya Adam Kadaba.

The newly appointed Office bearers for 2022-23 are: 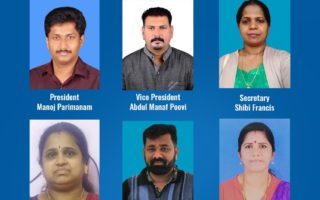