Foreign Minister Sheikh Dr Ahmad Nasser Al-Mohammad Al-Sabah met yesterday with a senior Chinese official discussing the solid bilateral relations and the distinctive partnership bonding the two friendly countries. The meeting between Sheikh Dr Ahmad Nasser and Yang Jiechi, Director of the Chinese Central Foreign Affairs Commission Office and member of the politburo of the central committee of the Chinese Communist party, was held at the Foreign Ministry headquarters.

The discussions dealt with means of cementing further the close relations between the State of Kuwait and China – established 50 years ago, along with cooperation at various levels as well as the distinguished partnership between the two friendly countries in diverse vital and key arenas, in addition to regional and international topics. 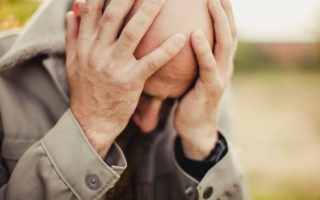 Additional fee of KD 60 expats being asked to pay besides paying KD 750 for residence renewal.