Karnataka Travellers Throw Pizza Boxes On Road, Forced To Go Back 80 Km To Pick Them Up!

When it comes to keeping streets and neighbourhoods clean, cities across the country have a pretty poor reputation. Some people are incorrigible, no amount of awareness campaigns, PSAs and posters are enough to change to their habits.

So, at times, drastic measures are the only way out. In this case, the General Secretary of the Kodagu Tourism Association, has set the bar high to make people realize the consequences of public littering. 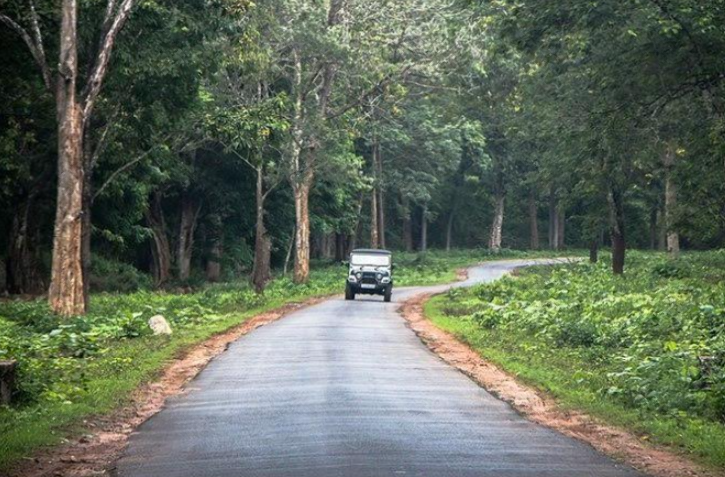 As reported by Bangalore Mirror, Madetira Thimmaiah, General Secretary of the Kodagu Tourism Association, saw the litter at around 2:15 pm on his way home on Friday, October 30.

After seeing garbage on the road again, he felt that his efforts to clean the area were gone for a toss. It should be noted here that Madetira had cleaned the area with help from members of Kadagadalu gram panchayat on Wednesday.

While rummaging through the pile of garbage, the general secretary found the phone number of the travellers who had thrown the pizza boxes. He requested them to come back and collect the garbage from the road. 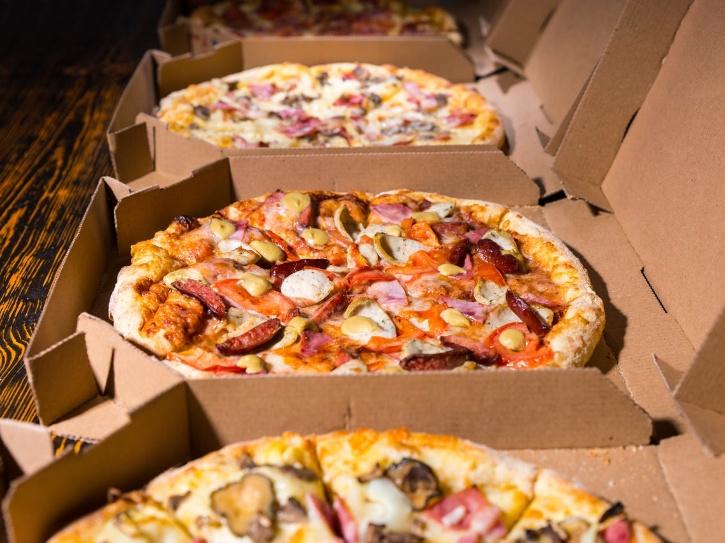 A social media campaign was launched and the duo was left embarrassed after they started receiving calls regarding the trash they had tossed on the road.

Madikeri is a part of the Kodagu district. This district is popularly known as Coorg and is a famous tourist spot in the state of Karnataka. Many travellers from all over the country visit Coorg for its beautiful hills. The area is covered with coffee estates and cardamom gardens.

Litter and pizza boxes should obviously not be strewn about. How hard is it to grasp that?

Hit By Truck, Dragged For Metres. She Made It Out Alive In Shocking Video

Doctors Saved Man From Dying. His Father Says Pay Up For Torn Clothes

‘We Tolerate Many Weinsteins’: Actor Richa Chadha On Harassment In Bollywood

‘We will miss you,’ Hamdan pays tribute to Dubai’s Jetman.

At least four dead after Trump supporters ransack US Capitol.