Q8india.com, The well-known news portal in Kuwait recently had the pleasure of having a chat with Mr. Raju Srivastav, well known comedian from India highly popular with Indian diaspora in Kuwait and elsewhere. He was in Kuwait to perform at the Jab we met concert presented by Indian Cultural Society.

Q. Tell us something about you and your family.

A. I was born and brought up in Kanpur. I moved to Mumbai in 1982. In school, I had the habit of imitating my teachers. People would ask me to do cricket commentary for local matches like in schools and colleges. That’s when I got more confident about my art. But I really got into this after watching Amitabh Bachchan’s Deewar, Sholay etc. and imitating him. Never thought this could be my profession and I could actually earn from this. It is obvious that when someone tries to do something different, they are very often opposed and mocked at, which happened with me also. And there was nothing called stand-up comedy in India. After coming to Mumbai, I had to struggle a lot for 4-5 years, then it started working out.

My family is my wife and 2 kids, a son and a daughter. They live in Mumbai. I have 5 brothers and 1 sister. One brother Dipu Srivastav is in Mumbai, he too is doing comedy. My father was a poet , but he never took it up as a profession. He would do a government job. On weekends he would go for Kavi Sammelans.

Q. How long have you been performing as a stand-up comedian?

Q. Which are your 5 favourite comic characters?

A. My favourite characters of mine are Gajodhar, which became very popular. And Sankta, Lalu Prasad, Pinky, Amitabh Bachchan are the other popular ones.

A. This was not planned, just coincidental. In school, some teachers would shout at me as they felt my comedy was mischief. But there was one teacher who encouraged me to do more comedy.
Even the cricket commentary that I used to do was full of comedy and not serious commentary. As people enjoyed my comedy, I went on doing more and more of it.

Q. What if Raju Srivastava wasn’t a comedian?

A. I think may be a farmer. Because I have a liking towards things related to farmers & farming, making friends with them etc.

Q. What if the audience doesn’t laugh at your jokes?

Q. What do you think about Kuwait and the Indian Community here?

A. I always enjoy coming here. Once people like an artist, they keep inviting the artist here. Artists that are a hit here, can be a hit anywhere in the world. People living here live in perfect harmony, whichever country they may belong to.

we would like to Thank ICS team, Specially Mr. Ashwaque Khan and Mr. Rajesh for providing us an opportunity to do this interview. 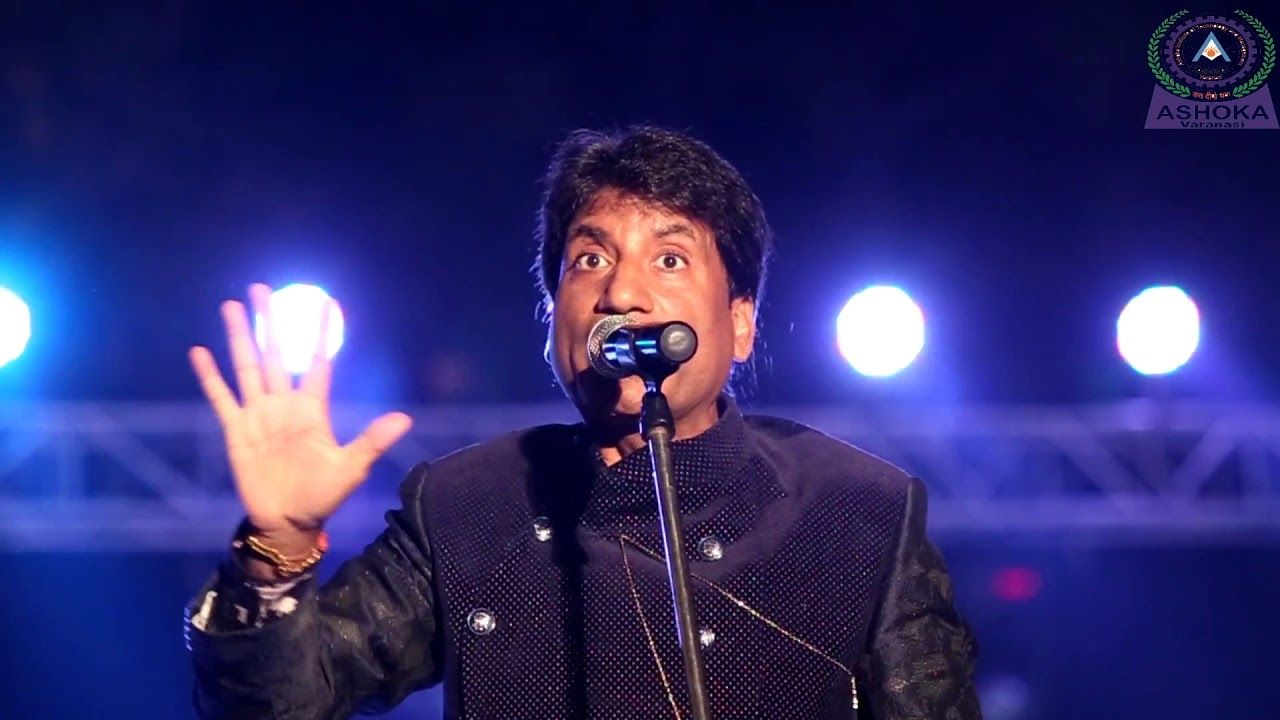 Exclusive interview with Mr. Jamal Jaffar, An inspiration to the banking career aspirants

Jamal Ahmad – An icon of inspiration to the Banking Industry