‘Road Redemption’: The classic game ‘Road Rash’ is back with a new name

Ready to take your motorcycle gang on an epic journey in a brutal driving combat adventure?

Do you remember Road Rash?

Exactly. The classic game is back and with a new name — Road Redemption. The latest version is scheduled to release on October 4.

How did that happen?

It was crowdfunded by fans who’d like to have another go at one of the century’s most iconic PC games. The game has been getting some updates to make it suit modern gamers. 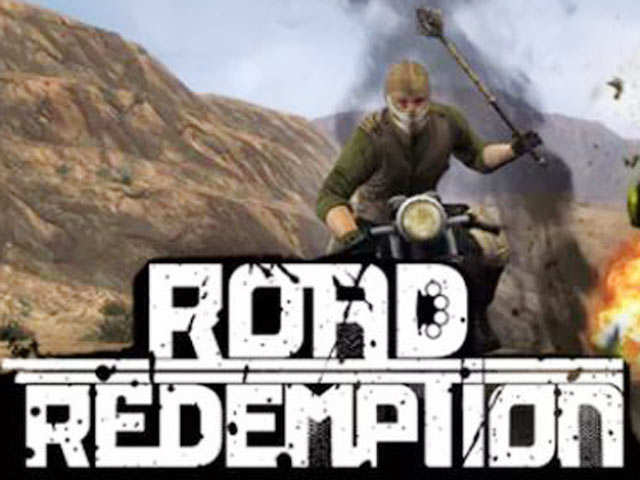 This version has got some superb graphics — the gore is now in high-def, which means that the bikes are no longer pixellated blobs flying down the screen

Earn money by completing races, assassinations, robberies, and other challenges in your path. As you collect loot, you’ll upgrade your character, your bike, and your weapons. A deep motorcycle fighting system with grabs, kicks, counters, critical strikes, and more.

I’m signing up. This version will boast a story mode as well. As the newest recruit in the most dangerous outlaw motorcycle gang in town, you’ll need to race, fight and hustle your way through the ranks to survive and prosper.

Do we still have the weapon wielding competition?

Absolutely. The essential bit about pulling up alongside another motorcycle and giving them hell for leather with a pipe, chain, baseball-bat is still there. Not to mention being taken out by a rogue truck if you haven’t been paying attention.

Mumbai Beggar Dies A Millionaire With Assets Of Over Rs. 10 Lakh

Top 10 safety tips for driving in the rain!