Postal deliveries have been suspended in part of a Canadian city after a well-known crow called Canuck attacked a mailman.

Canada Post said it would not resume deliveries at several addresses in East Vancouver “until such time as the hazard no longer exists”.

Canuck is said to have drawn blood after biting a letter carrier.

The bird is known for riding the city’s SkyTrain and stealing shiny objects, including a knife from a crime scene. 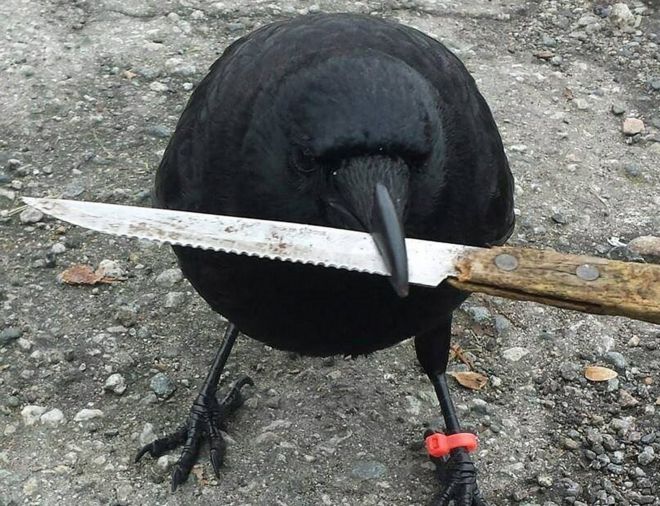 Canuck is identified by the red tag on his leg, which locals have joked is an ankle monitor

Canada Post spokeswoman Darcia Kmet told the BBC: “Unfortunately, our employees have been attacked and injured by a crow in that Vancouver neighbourhood while attempting to deliver the mail. 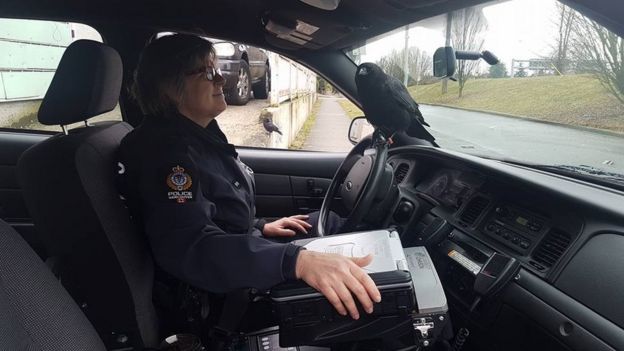 “Regular mail delivery was suspended to three homes due to it being unsafe for our employees.

“We are monitoring the situation when delivering the mail to other residents on the street. If our employees believe it is safe to deliver to those three addresses, they do so.”

Shawn Bergman, who maintains the Facebook group, Canuck and I, which chronicles the crow’s exploits, said the bird had repeatedly attacked a Canada Post worker, causing broken skin and bleeding.

He wrote on the Facebook group that it has been about two months since he or his neighbours received any mail.

“With the neighbours getting upset, there have been both subtle and not so subtle threats against Canuck’s safety,” he writes.

Mr Bergman received a response from Canada Post that said: “We are safeguarding our employees by not delivering to areas where the crow has been known to attack until such time as the hazard no longer exists.”

Man vs Animal: Bear Charges At Hunter In Scary Confrontation

Hold Your Breath Guys, Because RGV Will Reveal The ‘Truth’ About Sasikala In His Next Movie