A superstitious passenger delayed a flight from Shanghai for several hours on Tuesday after throwing coins at the plane’s engine for good luck, said Chinese officials.

The elderly woman was detained by police at Shanghai Pudong International Airport following the bizarre incident, forcing nearly 150 passengers to be evacuated from the plane bound for Guangzhou in southern China.

The 80-year-old threw nine coins at an engine of China Southern Airlines flight CZ380 as she was boarding on the tarmac.

Eight of the coins missed their target but one nestled inside an engine, airport police said, adding that a passenger spotted her and reported it to authorities. 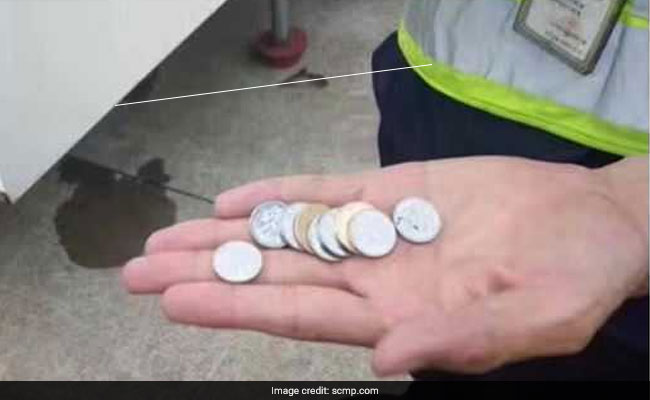 The elderly woman was travelling with her husband, daughter and son in law, Beijing Youth Daily said.

“A senior passenger threw coins to the plane’s engine and delayed the flight. The passenger involved has been taken away by police,” China Southern Airlines said in a statement on its Twitter like Weibo account. 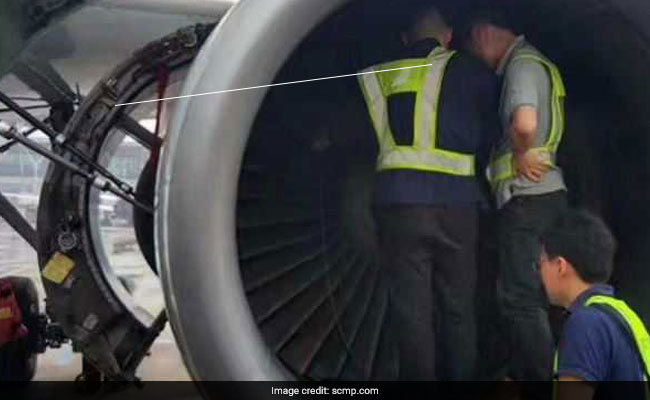 “In order to make sure the flight is safe, China Southern maintenance has conducted a full exam of the plane’s engine.”

The incident was soon trending on Weibo and police added in a statement: “After investigation the involved passenger surnamed Qiu said she threw the coins to pray for safety. According to Qiu’s neighbour, Qiu believes in Buddhism.

“The plane is boarding again for takeoff.”

Hundreds of thousands of Weibo users had a field day, with one commenting sarcastically: “Grandma, this is not a wish fountain with turtles.”

Muslims face a Ramadan like never before amid pandemic

Top 10 safety tips for driving in the rain!