Canada to maintain only logistics presence in Middle East – Military personnel to reduce.

Canada has decided to maintain its logistical presence in Kuwait although it has decided to reduce its military presence in the Middle East and redeploy its personnel in other military missions in Europe and the world, reports Al-Qabas daily. Vice Admiral Bob Ochterlony said — according to Radio Canada — that his country will maintain its presence in the Middle East, through a logistics center in Kuwait, in addition to military training missions in Jordan, Lebanon and Iraq. 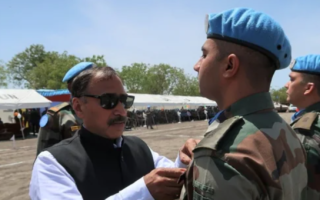 Over 1,000 Indian peacekeepers serving with UN Mission in South Sudan get award. 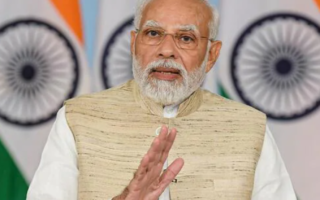