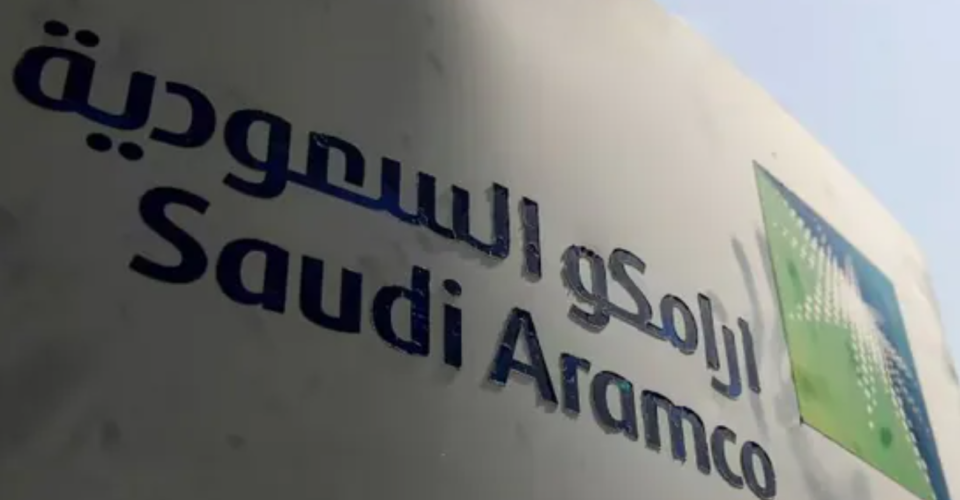 The steam cracker, which will convert crude oil into petrochemical feedstock, is expected to produce up to 3.2 million tonnes of petrochemicals annually and include a facility to produce high-value polymers, Saudi Aramco said on Thursday.

The plant, which is expected to be completed by 2026, will represent the first commercial use of Aramco and Lummus Technology’s thermal crude to chemicals technology, which increases chemical yield and reduces operating costs, the company said.

During the session, they reviewed the friendly relations between the two countries, prospects for bilateral co-operation and ways to develop and enhance it in various fields, the state news agency said.

The minister told Asharq TV that the agreements included new fields such as clean energy, medical technology and shipbuilding.

The newly-announced steam cracker will process by-products from crude processing, including naphtha and off-gas, to produce ethylene — a building block petrochemical used to make thousands of everyday items. The plant is also expected to produce propylene, butadiene and other basic chemicals.

The petrochemicals industry is expected to be a big driver of crude oil demand in the next few decades as consumers increasingly switch to electric vehicles.

Petrochemicals are set to account for over a third of the growth in oil demand to 2030, and nearly half to 2050, ahead of lorries, aviation and shipping, according to the International Energy Agency.

Petrochemicals are also poised to consume an additional 56 billion cubic metres of natural gas by 2030, equivalent to about half of Canada’s total gas consumption today, the agency said.

In March, Saudi Aramco said its joint venture in China would develop a major integrated refinery and petrochemical complex in North East China.

The new greenfield project will have 300,000 barrels per day of refinery capacity and petrochemical units and is expected to commence operations in 2024.

The global petrochemical market is projected to be worth roughly $800 billion by 2030 from about $475 billion in 2020, according to Precedence Research.

“S-Oil’s Shaheen is well positioned to meet rising demand for the materials that will be required across the region’s key industries,” said Mr Nasser.

The plant will use mixed feedstocks, outperforming naphtha-based crackers in terms of overall efficiency and performance, said Aramco.

Aramco is the majority shareholder of S-Oil, holding more than 63 per cent of the company’s shares through another subsidiary.

FPIs invest over Rs 8000 crore in Indian markets in 5 trading sessions of November.

Over 400 million Indians can now send money via WhatsApp.