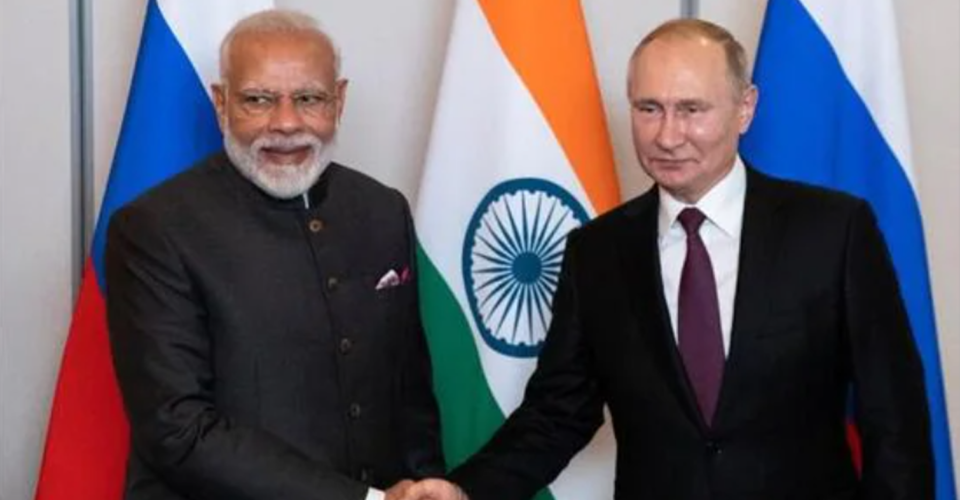 Russia has offered new technologies and solutions for the nuclear fuel cycle of India’s atomic power plants that are aimed at enhancing the efficiency of the reactors at the Kudankulam power project.

The new technologies were unveiled by Alexander Ugryumov, the senior vice-president for research and development at TVEL, the fuel division of Russia’s state-run Rosatom corporation, while participating at a conference in Hyderabad. These solutions can enhance the efficiency of the existing VVER-1000 reactors at Kudankulam and the ones under construction, Rosatom said on Tuesday.

Two Russian-designed 1,000-MW pressurised water reactors are currently operational at the Kundankulam power project and four more reactors are being built at the site in Tamil Nadu. Russia has continued supplying crucial components for the project despite uncertainties created by the conflict in Ukraine.

Earlier this year, TVEL started providing the more advanced TVS-2M fuel to India, instead of the UTVS model previously supplied to Kudankulam. The new fuel allows reactors to operate for 18 months before they need to be refuelled, whereas the old fuelling cycle was 12 months.

This enhances the power plant’s performance and economic efficiency, and Rosatom has said the TVS-2M model fuel is more reliable.

Ugryumov said the introduction of nuclear fuel with more than 5% enrichment will enable the VVER-1000 reactors to operate for longer 24-month fuel cycles and have a significant economic impact on the unit’s lifecycle. An extended fuel cycle also means the power plant needs to stop reactors for refuelling less frequently, procure fewer fresh fuel assemblies, and offload less irradiated fuel bundles since the handling of spent fuel also requires expenses.

He also highlighted the development of Advanced Technology Fuel (ATF), a new generation fuel that is safer. Rosatom is also implementing the Russian ATF programme, including development and testing of new fuel materials in a VVER-1000 reactor.

Rosatom is also ready to provide other solutions, including processing of spent nuclear fuel in Russia and supply of uranium-plutonium fuel for common thermal neutrons reactors, especially light-water installations such as VVER.

Our planet won’t be the same after Covid: Modi.

US House votes to repeal legal backing of military force in Iraq.