Director of the Safety Department in Hawally Municipality Al-Hamidi Al-Mutairi revealed that there is an intention for a unified linking project to extract safety licenses, building, warehousing, and container contracts at the same time, reports Al- Rai daily. He said this during a field tour of the department to Zahra area on Monday to ensure the availability of licenses and safety regulations in the construction and restoration sites within the private housing Al-Mutairi stressed the need for the property owner to set conditions for the implementing contractor, represented by obtaining all licenses issued by the municipality. This would prove the right between the two parties and also guarantee the right of the owner. He demanded that the contractor should not keep copies of the licenses in his vehicle, but rather put them on the site in preparation for inspection.

Al-Mutairi said the department’s goal behind the tour was to clarify its role and competencies in terms of construction and restoration in the governorate. He stressed that it is also a positive campaign to ensure the extent to which workers and contractors adhere to safety controls and requirements. Al-Mutairi said, “The imposition of fines is not a goal, but the purpose of the tours is guidance and issuing warnings while emphasizing the rarity of those who fail to adhere to the instructions issued by the municipality, especially after their repeated warnings.

There were falls that we witnessed in the previous period, which resulted in the loss of lives in every incident. There is an accident department specialized in following up cases that workers are exposed to in construction sites, and the Ministry of Interior uses it by preparing its technical report to detect cases of falls”. He explained that the department is constantly directing and instructing contractors to ensure the safety of workers inside the sites by providing helmets and belts. Safety equipment are available in the market at cheap prices, but there are contractors who fail to provide them.

The contractor’s strictness is reflected in the worker’s activity when he sees his interest in the simplest safety measures, including following up the installation of the scaffold, and making sure of the belt to protect workers from falling. Al-Mutairi highlighted the Director General of Kuwait Municipality Eng. Ahmad Al-Manfouhi issued a circular regarding the necessity to place containers, specifically from the beginning of the height of the building to the upper floors, and its entry into the finishing stage, indicating that the aim is not to distort the general view, and to preserve the environment in addition to preserving the safety of pedestrians. 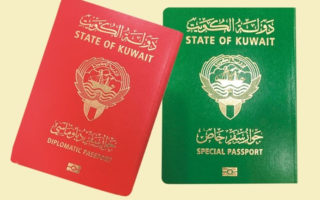 MoI requires ex-MPs to hand over their ‘special passports’. 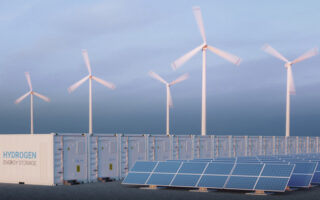 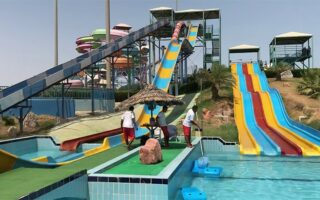 Filipino domestics first batch to arrive in Kuwait after Ramadan.

Will Kuwait allow Kuwaitis to enter who are vaccinated with Chinese or Russian vaccines? 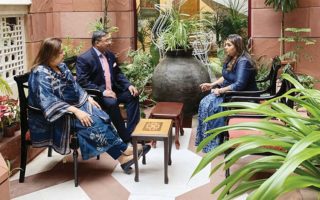 Seas just a footpath to a neighborhood of lives and times shared. 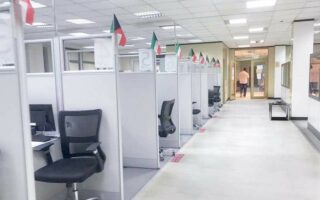