Kuwait keen on cooperating with UNICEF.

In a press release after meeting with UNICEF Regional Director for the Middle East and North Africa Adele Khodr, Al-Baghli said that the goal of this cooperation is to benefit the children in Kuwait in various educational, social and cultural fields. From her side, Khodr affirmed the importance of Kuwait’s role to the UN, based on its active participation and support in various events. 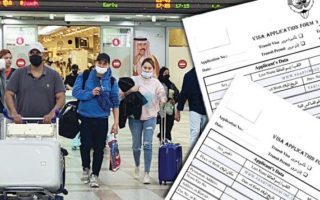 Social assistance for those stranded abroad … no deduction .