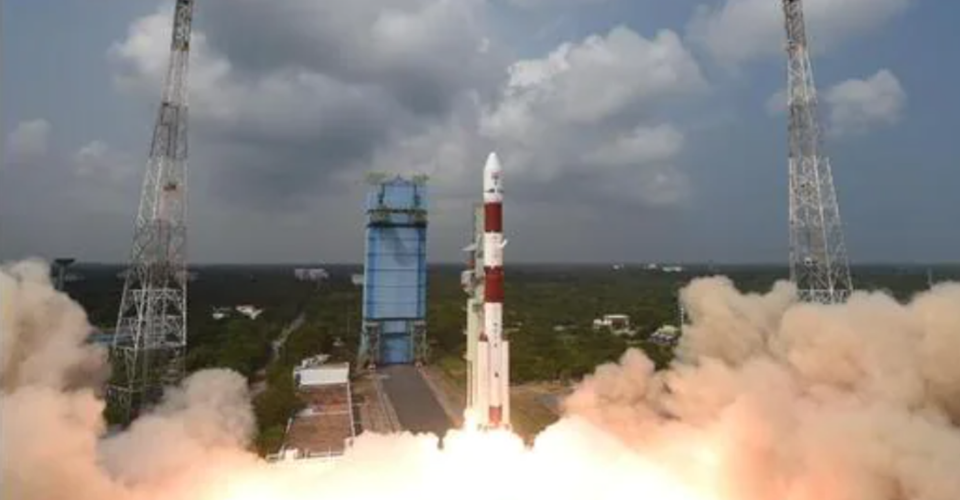 The satellite jointly developed by India and Bhutan was launched along with eight other nanosatellites on an Indian rocket, paving the way for the Himalayan country to use high-resolution imagery for the management of its natural resources.

India’s Earth Observation Satellite-06 (EOS-06), a third-generation satellite in the Oceansat series, was among the satellites launched on Saturday.

This was the 56th flight of PSLV, which marks the final mission for the year for PSLV-C54 rocket.

The launch of the India-Bhutan SAT was witnessed by a high-level delegation from Bhutan led by information and communications minister Karma Donnen Wangdi.

An 18-member group of journalists from Bhutan, who are on a week-long familiarisation visit to India, also witnessed the launch.

India has assisted in building up the capacity of Bhutanese engineers through hands-on training at the UR Rao Satellite Centre in Bengaluru, the external affairs ministry said.

These engineers were trained in satellite building and testing, as well as the processing and analysing satellite data. This culminated in the joint development of the customised satellite for Bhutan, the ministry said.

The India-Bhutan SAT will provide high-resolution images to Bhutan for the management of the country’s natural resources, it said.

The launch of the new satellite is part of India’s efforts to back Bhutanese King Jigme Khesar Namgyel Wangchuck’s plans to use advanced technology, including ICT and space technology, for the development of Bhutan. The collaboration also fits in with India’s “neighbourhood first” policy.

During Prime Minister Narendra Modi’s visit to Bhutan in August 2019, the two countries jointly inaugurated a ground earth station for the South Asia Satellite (SAS) in Thimphu with support from ISRO.

SAS was launched by India in 2017 for countries in South Asia and currently provides free services for television broadcasts and VSATs to members of the South Asian Association for Regional Cooperation (Saarc).

For how long will India be kept out of UN’s decision-making structure?: PM Modi at UNGA. 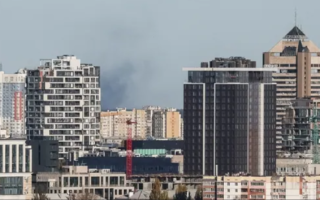 ‘Stock up’: Kyiv mayor to residents as Russia strikes leave 80% without water.