CBK warns over trap of swindlers.

Despite the growing awareness-raising operations locally, there are still victims who are convinced that they can get rich overnight at a time when the Central Bank of Kuwait has been warning against falling into the trap of swindlers who most often than not call from abroad with unknown numbers for promotion, and sometimes the caller data appears to be local, reports Al-Rai daily.

The daily said you may receive a call from people claiming to represent investment companies affiliated with the Kuwait Petroleum Corporation, the Public Institution for Social Insurance, or a Kuwaiti bank, so that you think at that time that fate smiled on to enrich you, and that it is time for you to enter the business world through the stock market through the portal of external platforms, by pumping part or all of your liquidity, especially if the connection makes you feel warm, using the effects of the softness of the voice of the other party. But in fact, all of the above are tricks played by foreign companies claiming trading experience in the local and Gulf markets, hoping that these fraudsters will find their way to the money of beginners who dream of getting rich quickly who usually fall prey to false promises and impersonate the names of trusted personalities locally, whether from the private sector or government institutions that have investment portfolios.

Noticeable
It is noticeable in the recent period that there is an increase in communications coming from abroad and from strange numbers, during which the second party uses the code of the chance of happy wealth to delude you that you are facing a great investment opportunity, by giving you promises of great profit, and presenting offers that attract new customers, while the greatest danger lies in them for the trader, where the fictitious party asks the client to share his confidential information and data, or to transfer funds directly to its accounts, and here some may fall into the trap, especially if they are beginners.

However, it seems that this mechanism has evolved into a communication from an unknown source who introduces himself as a well-known trading company, while the fact is these communications are managed by suspicious fake accounts that impersonate banks, famous investment personalities, bank executives, companies and government institutions, knowing that some of these communications Local number, which is done through the ‘Viber’ application at times, and through regular calls at other times. This case prompted the Central Bank of Kuwait, the Federation of Kuwait Banks, the insurance companies and the Kuwait Petroleum Corporation”, as well as well-known personalities, to warn against these accounts that impersonate them, communicate with customers informally, claim investment opportunities, or promote rescheduling operations, loans or crediting them, and it uses the names and logos of banks and institutions in addition to the names of personalities in its advertisements. 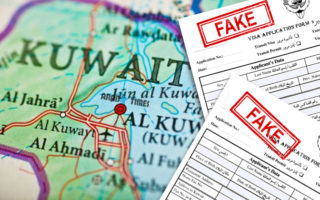 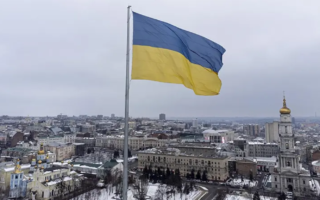 Needs of Kuwaitis in Kyiv provided. 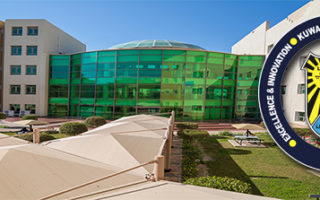 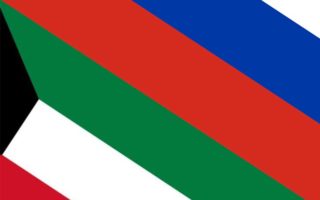 Reasons why medical personnel are quitting in massive numbers in Kuwait.

‘Assembly to continue its activities as usual’ – Biometrics in embassies queried.

40% of travel agencies in Kuwait may shut permanently. 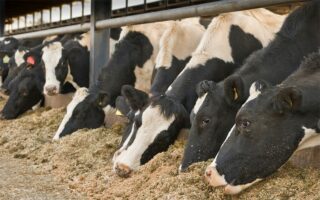 ‘Kuwaitis and expats have right to complain if MoI men violated rights’.