‘I congratulate PM Modi as..’.: Asaduddin Owaisi’s jibe in Karnataka. 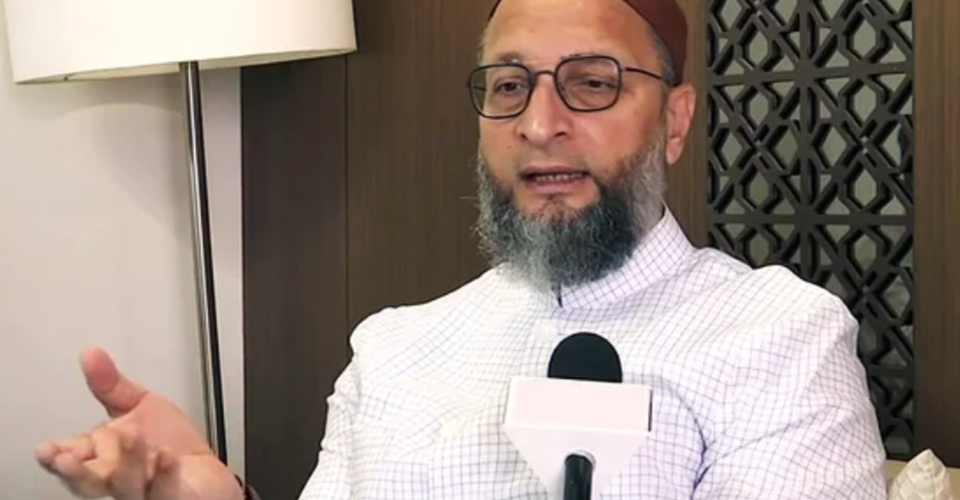 Addressing a gathering at Karnataka’s Humnabad, AIMIM chief and Hyderabad MP Asaduddin Owaisi said he congratulated Prime Minister Narendra Modi for changing the political landscape of the country so much in the last eight years that even secular parties now don’t raise the issues of the Muslims. “Muslims don’t have any significance in Indian politics now,” the Hyderabad MP said taking on the Congress and the JDS. Muslims have become the ATM machines for the political parties that only seek votes from the community. “But you must think whether you want political parties with you or Allah…Nobody is with you,” Owaisi said.

“Nobody speaks on the issue of Muslim atrocities. Muslims have become invisible. I congratulate Prime Minister Narendra Modi that you changed India’s politics so much that now secular parties don’t raise Muslim issues,” Owaisi said.

“Are you getting anything from these parties? If you think I am wrong, then you become a leader and I will work for you. But remember what answers will you give to Bilkis Bano. Is she not your daughter whose rapists are released by the BJP and the secular parties are sitting silent,” Owaisi said.

“This is Ambedkar’s land. We have freed the land with our blood and sweat. Muslims sacrificed their lives the most and at that time there was no RSS, no BJP. They all came later and became heroes while those who sacrificed their blood became zero. Those who came after 1925 did not bring freedom,” the AIMIM leader said.

In a jibe at Karnataka chief minister Basavaraj Bommai on the issue of Muslim reservation, Owaisi said, “You first end the commission that your party is getting while in Delhi, PM Modi says na khaunga na khane dunga.” 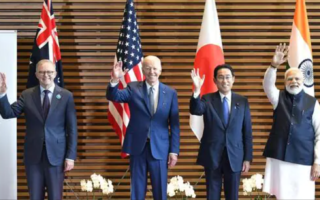 Indians vaccinated in Saudi Arabia won’t be required to quarantine on return. 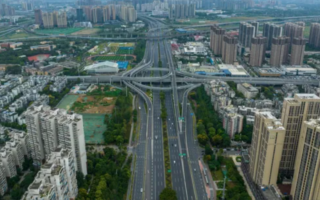 Fueled by Delta, Covid cases are on the rise in US; Florida hit worst.

US vows to isolate Taliban if they take power by force.