Older Entry Putin slams US for whipping up Asian tensions with Taiwan visit and AUKUS pact.
Newer Entry Over 10,000 suffer from ‘mental disability’ in Kuwait. 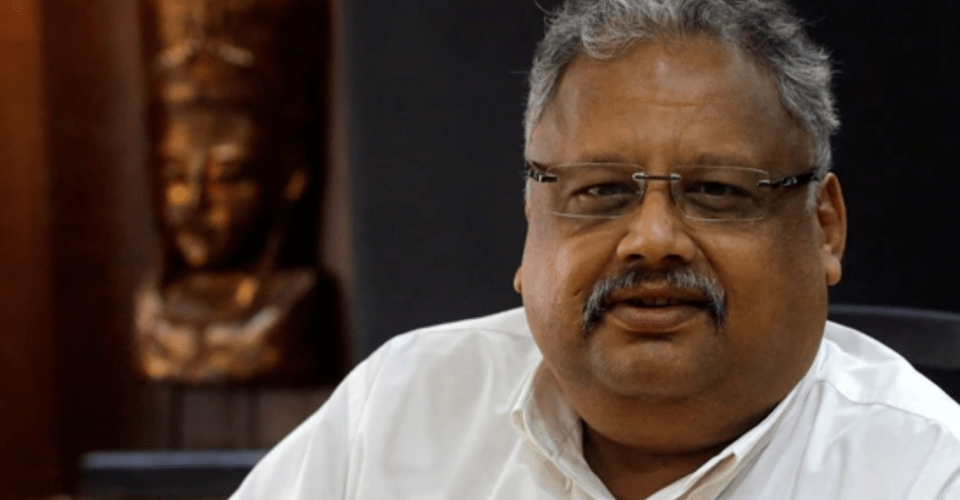 Billionaire investor Rakesh Jhunjhunwala died on Sunday morning at 62 in Mumbai. Jhunjhunwala was one of the co-founders of Akasa Air, India’s newest budget airline.

The veteran investor – often called the ‘Warren Buffet of the Indian market’ – was reported to be unwell for some time. His net worth was estimated to be around $5.8 billion, according to Forbes. His most recent appearance was at the launch of the airlines where he was seen in a wheelchair. The cause of the death was not immediately known.

“Rakesh Jhunjhunwala was indomitable. Full of life, witty and insightful, he leaves behind an indelible contribution to the financial world. He was also very passionate about India’s progress,” tweeted Prime Minister Narendra Modi, paying rich tributes to the businessman. “His passing away is saddening. My condolences to his family and admirers. Om Shanti,” PM Modi added.

Condolences flooded social media as leaders across the nation remembered him. Finance minister Nirmala Sitharman paid him respects in her tweet: “Investor, bold risk taker, masterly understanding of the stock market, clear in communication- a leader in his own right. Fondly remember several conversations we’ve had. Had strong belief in India’s strength and capabilities. Condolences.”

“Shocked & saddened by the untimely demise of ace stock trader & investor Rakesh Jhunjhunwala this morning. A role model for many young investors, he was an institution by himself. May his soul rest in peace & may God grant his family & friends, strength to bear this huge loss (sic),” wrote Karnataka CM Basavaraj S Bommai.

Jhunjhunwala was said to have started investing in stock right when he was in college. The business magnate – who drew much praise for being a self-made trader – had invested in several established business and startups. He is survived by his wife and three children. He was a University of Mumbai alumnus.

Older Entry Putin slams US for whipping up Asian tensions with Taiwan visit and AUKUS pact.
Newer Entry Over 10,000 suffer from ‘mental disability’ in Kuwait.