‘Ballot as per voter address on Civil ID’.

The 2020 National Assembly received a total of 300 complaints and petitions against ministries and other public institutions — 220 complaints and 30 petitions, which were referred to the Complaints and Petitions Committee tasked to assess them and submit reports in this regard. This committee is one of the permanent committees formed in the first parliamentary term and the only parliamentary committee stipulated in the Constitution, particularly Article 115. This article states “the National Assembly shall, from among its annual committees, form a special commission to enquire into petitions and complaints submitted to it by citizens. The commission shall conduct inquiries with the quarters concerned and thereafter notify the petitioner of the result.

In another development, the Public Prosecution ordered the arrest of six candidates and organizers of primary elections; increasing the total number of individuals accused of involvement in such illegal activities to 15. Moreover, former Assembly Speaker Marzouq Al-Ghanim affirmed his father is in good health condition; denying rumors about the latter’s condition. He appealed to those spreading such rumors to respect the privacy of families and refrain from dragging family members into political disputes. 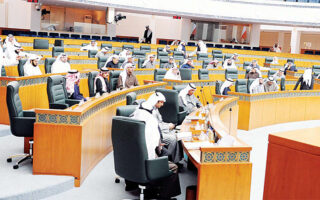 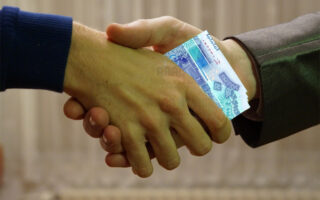 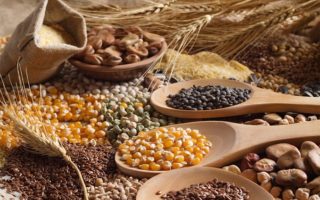 Increase in prices of imported and local goods. 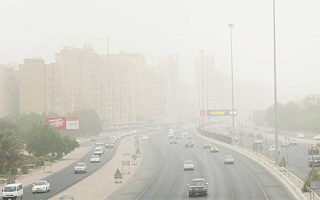 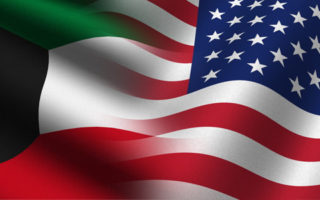 MoU okayed over co-op between Kuwait, India on hiring domestics.