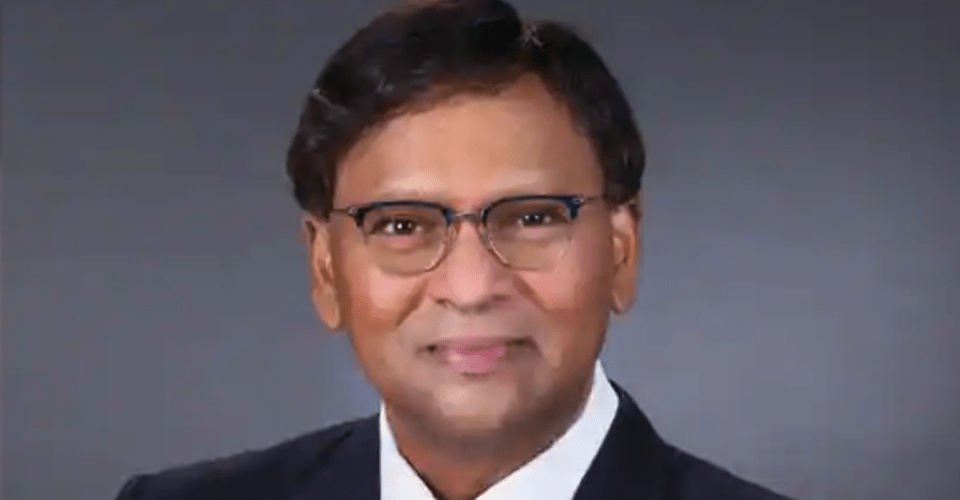 T Raja Kumar, who has more than 35 years of leadership and operational experience in Singapore’s home ministry and police force, on Friday began a two-year term as president of the Financial Action Task Force (FATF).

Kumar, who last served as senior advisor on international policy in Singapore’s home ministry, succeeded Germany’s Marcus Pleyer. He earlier served as deputy secretary (international) during 2015-2021 and helped forge collaborative relationships with counterparts in the security arena, including strategic partners such as Interpol and the UN.

He has also served as deputy commissioner of police for policy, director of the police intelligence department, and chief executive of the Casino Regulatory Authority and put in place a regulatory framework for new casinos in Singapore, including for anti-money laundering and countering the financing of terror. It’s integrity is readily verifiable because it’s open-source and distributed on the blockchain. Our approach is to supply an open protocol pushed by the group, the place users can play, build, and even earn rewards through providing liquidity to online casino.

Kumar, who has led Singapore’s delegation at FATF since 2015 and served as a FATF Steering Group member for the past four years, has listed four priorities for his term as president of the multilateral watchdog – strengthening asset recovery, countering illicit finance of cyber-enabled crime, increasing the effectiveness of global anti-money laundering measures, and reinforcing FATF partnerships with FATF-style regional bodies (FSRBs).

A statement of objectives for Singapore’s presidency of FATF said the focus will be on enhancing the effectiveness of anti-money laundering and counter-terror financing measures among FATF members and the wider global network, strengthening international efforts to improve asset recovery, and exploring contemporary money laundering and terror financing risks linked to cross-border cyber-enabled crimes, such as online scams and phishing activities. 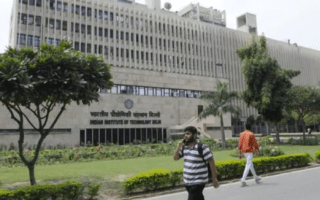 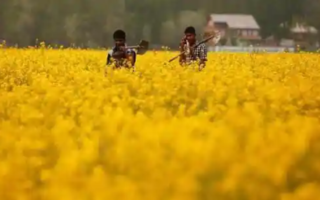 Afghan girls will be allowed to return to school ‘as soon as possible’: Taliban.

Pfizer and BioNTech to seek emergency Covid-19 vaccine approval in US Friday.