PEOPLE TO HAVE FINAL SAY ON POLITICAL COURSE

Kuwait’s Crown Prince on Wednesday dissolved Parliament and called for early elections, a move to ease government gridlock that has bred popular opposition and paralyzed the country for months.

In his televised national address, Sheikh Meshal Al Ahmed Al Jaber said that while the ruling family respected Kuwait’s constitution that grants the country’s parliament more power than elsewhere in the region of the Arabian Gulf, popular dissatisfaction over the deepening dysfunction compelled the Amir to intervene.

“Our goal with this constitutional solution is the firm and sincere desire for the people themselves to have the final say in the process of correcting the political course anew by choosing who represents the right choice,” said Sheikh Meshal, who assumed most of the Amir’s responsibilities last year.

A date for legislative elections was not immediately announced. The country’s Cabinet resigned over two months ago over disputes with Parliament, resulting in a prolonged paralysis. Over a dozen Kuwaiti lawmakers began a sit-in last week inside the parliamentary chamber to press for a new government and voice their opposition to the worsening political crisis that has blocked economic and social progress in the country.

The wrangling has left many Kuwaitis deeply disenchanted with their 50-member elected legislature. Parliament is empowered to pass and block laws, question ministers and submit no-confidence votes against senior officials. However, final authority rests with the ruling Amir. Kuwait’s Amir, Sheikh Nawaf Al Ahmad Al Sabah, appeared briefly on state TV on Wednesday to say he authorized his heir to give the national address, effectively blessing the step. His Highness the Amir said “we hope it (speech) will explain the current developments. We know and are following the political scene.” His Highness the Amir prayed to Allah to bestow “our beloved nation with security, and further progress and prosperity.”

“Amidst this challenging world, we must be cautious and careful, as we have not gotten over the repercussions of the coronavirus crisis and we face these political differences torn by personal interests at the expense of Kuwait and its people,” said His Highness the Crown Prince. His Highness the Crown Prince called for the Kuwaiti people to take a moment, and think of Kuwait’s sake and choose the proper representatives in the parliament in order to get Kuwait back on the right democratic track.

His Highness the Crown Prince went on to urge the Kuwaiti people to elect a new house that could bear significant responsibility for maintaining state stability and accomplishing the citizens’ hopes and aspirations. “And out of our keenness to strengthen popular participation, we would like to assure you that we will not interfere in the people’s choices for their representatives,” 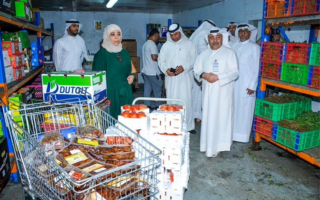 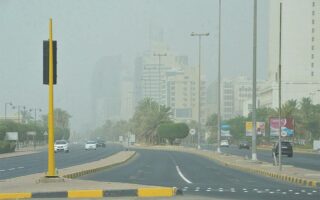 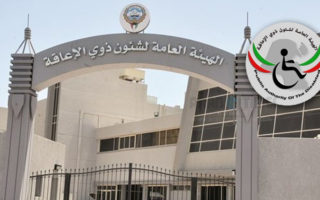 Over 10,000 suffer from ‘mental disability’ in Kuwait. 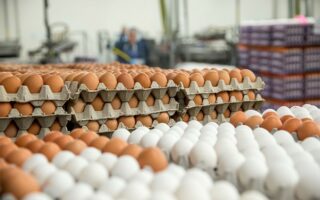 14 co-ops under probe for cutting supply, increasing ‘price’ of eggs. 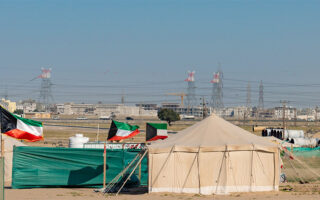 Campers given guidelines as season nears.