The traders at the Sharq fish market had recently received the news that the prices of imported fish had been raised. However, they did not believe it until after some cartons were received. They were surprised by the increase in the prices by more than 40 percent, which adds to the already-existing challenges with the consumers, reports Al-Anba daily. The fish cartons from Turkey had the lion’s share, as a trader must pay KD 30 for a carton of 500 kilograms of fish and sell it at KD 33. The previous price was KD 22 and was sold at KD 22.5.

As for Norwegian fish, the traders buy them at KD 100 per carton, and a kilogram of the fish was sold for KD 5. But now it costs KD 5,250 per kilogram. Both traders and consumers expressed displeasure and resentment, as the traders were not informed of the price hike at such a rate, and the consumers ended up accusing the sellers of being greedy and crooks.

This prompted the traders to appeal to the concerned authorities through the daily to intervene, reduce and control the prices, protect the consumers, and put up fish in auctions or prevent the import of fish from Turkey. Some traders explained to the daily that what is happening has caused a lack of confidence in them and a decrease in the rate of customers by 20 percent. They explained that they pay KD 600 as rent, and KD 900 for three workers, with the absence of a local competitor to the importer, adding that the increase is from the source. The trader revealed that the price of porgy fish is KD 4, silvery croaker KD 4, and greasy grouper KD 7. 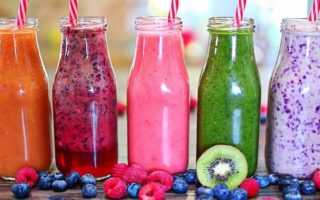 21 Social media accounts and phone numbers to be suspended.

Residence renewal for 60 and above very soon. 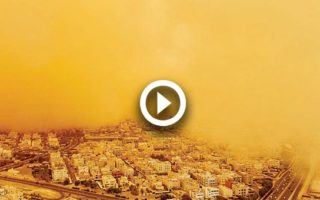