Workers can cash out on unused vacation days.

Kuwait’s cabinet is allowing employees across state bodies to exchange unused vacation days for cash, government spokesman Tareq Al-Merzem said on Monday, citing a draft law on the matter. The cabinet has given the thumbs up to the draft law, as “per the directives” of His Highness the Prime Minister Sheikh Khaled Al-Hamad Al-Sabah, the spokesman told KUNA.

The draft law comes with certain provisos, whereby only those who have had at least five years of service under their belt, in addition to a month’s worth of unused vacation days, are entitled to the payout, he clarified. Family visa call for some expats. 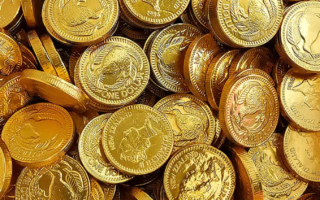 MP urges MOH to use all vaccines approved by WHO like Chinese and Russian vaccines. 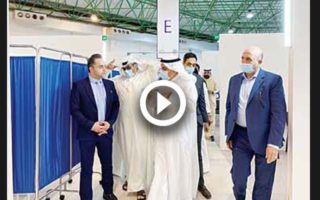 Philippines and Kuwait partners in migration.

“Tamkeen” is one of steps to alter country’s demographics. 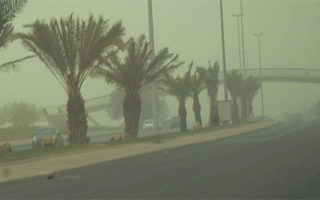