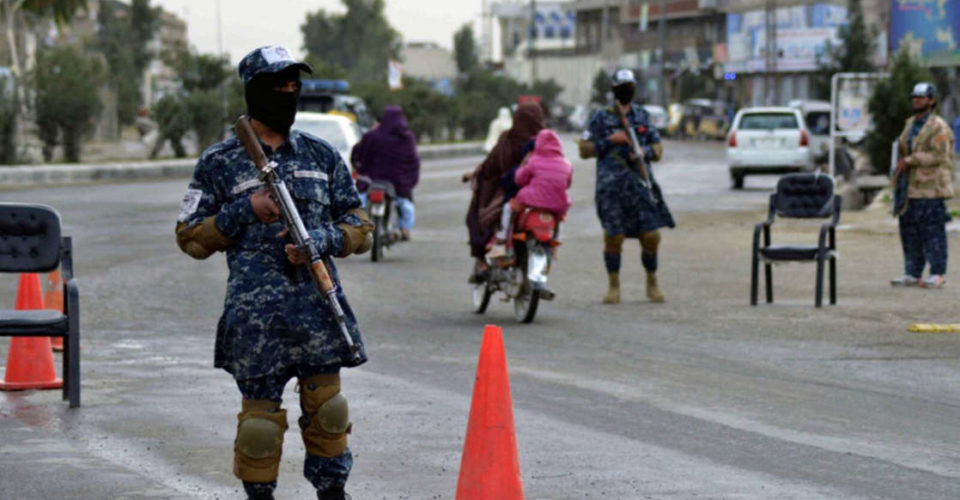 After Taliban imposed restrictions on Afghan citizens travelling abroad, some social media users termed the move as “hostage-taking”. Afghanistan is facing the issue of unemployment.

Milad Arian, a graduate student, said when the government decides that its citizens should not go abroad, “it should provide job opportunities for the youth,” reported TOLO News.

“The international community will not keep silent about it and will show a strong reaction to this,” said Ishaq Gailani, leader of the Afghanistan Solidarity Movement.

Najim, a resident of Kabul who formerly worked with NATO forces in Afghanistan from 2009 to 2012, said “those who have legal documents should be allowed to travel”.

“We who have the documents, we will not be allowed to go,” he said.

Nazim and her family are officially allowed to travel to the United States. However, the recent move by the Taliban is becoming a cause of grave concern.

Zabiullah Mujahid, spokesman of the Islamic Emirate said earlier “if the Afghans are not sure what will happen to them outside, we will close it (for now).

“I reminded you that more than 50,000 Afghans are in a bad situation in the Doha camps,” he said. In August last year, the United States evacuated more than 120,000 people from Afghanistan during an airlift. However, many US citizens still remain in Afghanistan, reported Tolo News.

Washington estimates that more than 60,000 former US colleagues in Afghanistan who have applied for special immigration programmes still remain in Afghanistan.

It was the Taliban’s commitment to let the evacuation happen of foreign nationals and Afghans who helped the international forces. 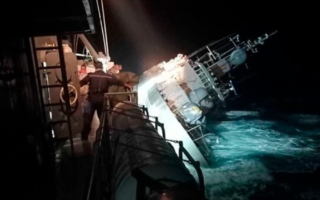 Thai navy ship sinks with over 100 sailors, 31 still in water. 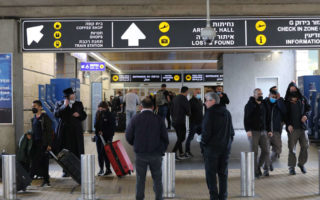