‘Credit pressures to be particularly significant for Iraq, Kuwait, Oman’

The credit rating agency, Moody’s, noted that the exceptionally large assets of the Kuwaiti sovereign wealth fund have absorbed the significant and continuing deterioration in the government’s financial position, which has spared the country a very large increase in debt, reports Al-Rai daily. In a report titled ‘Enhancing global commitment to the carbon transition increases credit risk in the long run’, the agency added that the speed of carbon transition paths will lead to increased credit challenges if global regulations and policies change, or investors exit the oil and gas sectors faster than expected. Credit pressures will be particularly significant for Iraq, Kuwait and Oman, and in the longer term for Azerbaijan, Qatar, Abu Dhabi and Saudi Arabia, reports Al-Rai daily. The countries with the strongest institutions and the largest financial buffers will be more qualified than others to reduce the risks of the transition to low emissions economic system in the long term, including credit pressures in light of faster decarbonization, said the report.

Strongest
The rating agency believes Abu Dhabi, Qatar and Saudi Arabia have the strongest ability to adjust policies from the institutional and governance perspective, while Kuwait, Abu Dhabi, Qatar and Azerbaijan have the largest assets of sovereign wealth funds, which will provide financial means to facilitate adjustment and mitigate its risks. Moody’s expected that only Kuwait and Nigeria will witness a significant financial deterioration during the current decade due to the large financial deficits of these two countries already in 2021, despite the rise in oil prices, and because of their weak ability to adapt. Declared Policies Scenario, which means policies announced or implemented to achieve net zero emissions, one of the alternative scenarios for carbon transition over the next 30 years identified by the International Energy Agency. In light of the scenarios mentioned by “Moody’s” in its report, the agency expects Kuwait to witness a dramatic deterioration, as it believes that the fiscal adjustment will remain slow due to the social, political and institutional constraints on the government’s ability to reduce spending, which is dominated by government sector wages, or introduce new measures to generate income from non-oil sources.

However, Moody’s reported that Kuwait has the largest financial buffers, which will partially mitigate the credit effects of the transition to a low-carbon economy, at least during the first decade. On the other hand, Moody’s stated that governments that have accumulated large assets managed by sovereign wealth funds abroad will be able to use them to mitigate — at least temporarily — the impact of accelerating the carbon transition, while these assets also provide a financial resource to support economic diversification efforts, noting. The sources indicated that Kuwait, Abu Dhabi, Qatar and Azerbaijan enjoy a high volume of liquid sovereign assets compared to the size of their economy. Moody’s defines hydrocarbon dependent countries as exporters of basic commodities that derive a large part of their financial revenues from oil and gas — usually at least a third — especially governments in which the revenues constitute a large share of the gross domestic product. These countries include Kuwait, Malaysia, Russia, Nigeria, Oman, Qatar, Saudi Arabia, Abu Dhabi, Bahrain and Iraq. The agency indicated that the liquid assets of the sovereign wealth fund in Kuwait amount to about 364 percent of the gross domestic product. 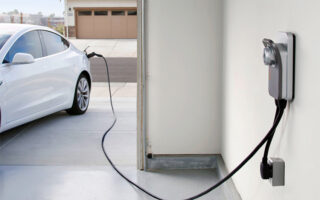 Govt eyes shift to e-cars; Chargers at your reach.

‘Reports about garbage strewn all over give Kuwait bad name’: Need to look into cleaning contracts 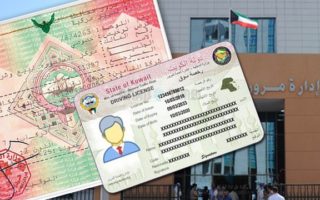 ‘Tour category ‘ for vehicles to obtain a driving license. 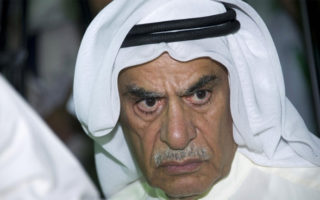 Maids first among expats for vaccination. 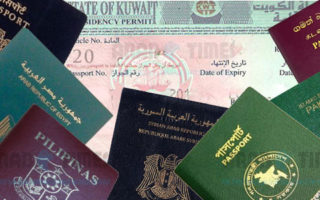 Article 20 visa are not permitted to stay out of Kuwait for more than 6 month.