The Director-General of the Directorate- General of Civil Aviation (DGCA) Yousef Al- Fawzan said the prices of airline tickets have decreased since the beginning of this month, between 30 and 40 percent, as a result of the decisions of the Council of Ministers to gradually reopen Kuwait International Airport to its full capacity, reports Al-Jarida daily. Al-Fawzan said the airport will gradually witness the operation of regular commercial flights for all airlines, during the coming period, according to the requirements and needs of travelers, while linking it to the largest global airport network, and pointed out the DGCA is coordinating with the countries in this regard. 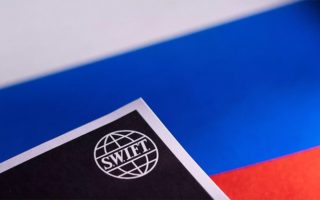