Saudi Arabia’s Expo 2020 pavilion reached the milestone of 500,000 visitors at the weekend – an average of one in three of all who have been to the world’s fair so far.

Organizers hosted a traditional Ardah dance in front of the pavilion to mark the achievement.

Second in size only to the UAE pavilion, the kingdom’s 13,000-square-metre structure has been one of the most popular at Expo since it opened on October 1.

The striking pavilion soars five storeys high and is spread over an area the size of two football fields.

Created to resemble a giant window, organizers said the pavilion was designed to offer viewers a glimpse of Saudi Arabia’s future.

After the recent announcement that Saudi Arabia is bidding to host Expo 2030 in its capital city of Riyadh, the pavilion could be seen as a snapshot of what visitors could expect in nine years’ time, should the kingdom be successful against the four other bid cities. 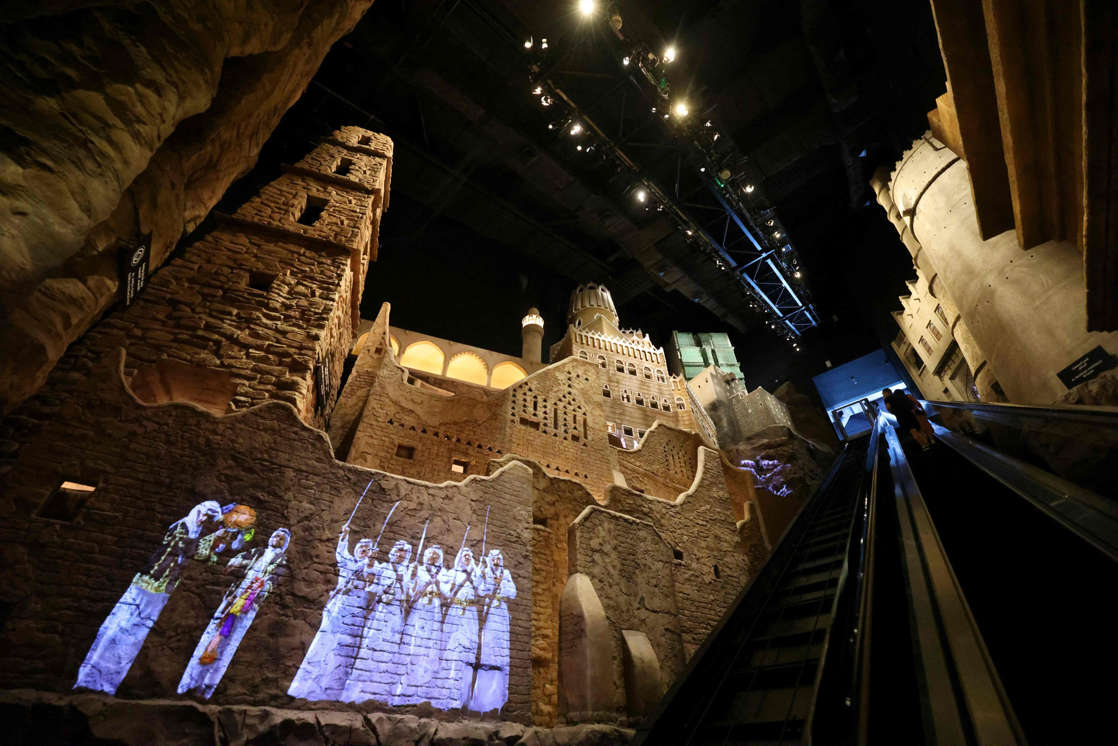 © Provided by The National Visitors tour the Saudi Arabia pavilion.

The structure also features an art installation of 2,030 sparkling crystals, suspended over an escalator to resemble a window opening to the sky.

“We want people to see what makes our country unique, to see a never-before-seen Saudi Arabia, where they can experience and explore a nation undergoing rapid transformation,” said Hussain Hanbazazah, commissioner general of Saudi Arabia.

“We want to convey our rich history, on which we will build our future while encouraging visitors from around the world to explore the natural wonders of Saudi Arabia.”

Smart technology is employed throughout the pavilion, with digital displays taking visitors through the country’s latest projects, including the Red Sea tourism plans, the smart city Neom and the entertainment city Qiddiya.

Entertainment has also been a major part of the kingdom’s programme at Expo, with daily shows at the pavilion’s large performance area.

On weekends, the pavilion hosts a family theatre show at the Earth Stage, which is a specially commissioned show that combines music, songs, puppetry, audience participation and digital screen content.

This month, it hosted a 90-minute Saudi Variety Show at the Dubai Millennium Amphitheatre, which will return on November 19 and December 30, with three dates scheduled for 2022.

Violence in Afghanistan could affect neighbourhood and beyond: Jaishankar.

Nirav Modi’s extradition case to be heard by UK court on Tuesday. 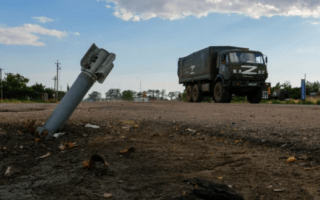 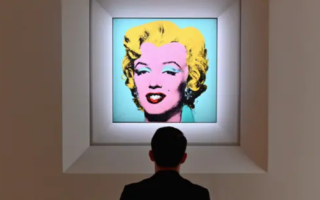 WHO gives nod to AstraZeneca vaccine and its ‘tremendous potential’.