The United Kingdom revised its travel advisory on Wednesday in which it said that Covishield, the coronavirus disease vaccine jointly developed by AstraZeneca and Oxford University and manufactured by the Serum Institute of India (SII) – will qualify as an approved vaccine for travellers visiting Britain from any part of the world from October 4 onwards. However, Indians vaccinated with both doses of Covishield will still need to quarantine in the UK due to an issue over ‘vaccine certification’, even though the country has been added to the ‘amber list’ according to the latest travel rules.

In its new advisory, the UK said that a traveller will be considered fully vaccinated if they are inoculated with a full dose of the Oxford-AstraZeneca, Pfizer-BioNTech, Moderna, or Janssen vaccines from a relevant public health body in select countries. The advisory further said that along with Covishield, other formulations of the four aforementioned vaccines – as AstraZeneca Vaxzevria or Moderna Takeda – shall also qualify as approved vaccines.

The new travel advisory issued by the UK said that travellers must have had a complete course of an approved vaccine at least 14 days before arriving in England.

The UK had in its travel rules said that Indian travellers who received both doses of the Covishield vaccine produced by the Serum Institute of India will be considered unvaccinated and will have to undergo self-isolation for 10 days. Reacting to the development, external affairs minister S Jaishankar strongly took up the issue of Covishield-vaccinated travellers being required to quarantine in the UK with newly-appointed British foreign secretary Elizabeth Truss at a meeting in New York.

At a media briefing on Tuesday, foreign secretary Harsh Vardhan Shringla had also called the UK’s travel rules ‘discriminatory’ and said that India is well within its rights to initiate reciprocal measures if the UK does not address the concerns. RT-PCR report must to enter state from Goa to enter Karnataka.

Covid-19: Netherlands suspends flights from India till May 1. 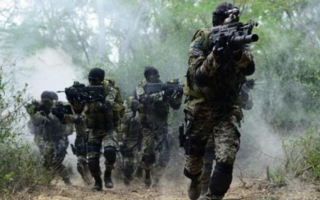 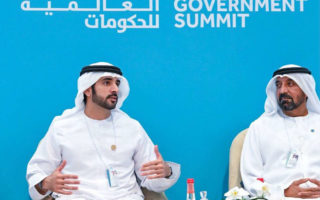 Tibet’s 1st electric railway line near India border to be inaugurated on Friday.