As the first anniversary of the death of Kuwait’s late Amir Sheikh Sabah Al-Ahmad Al-Jaber Al-Sabah gets closer, Kuwait remembers his great national and international contributions and achievements, during his 14-year rule. On 29th September 2020, Kuwait was deeply saddened by the departure of its leader at the age of 91. His death was not only a loss to Kuwait but also to the Arab World and the international community, as the late Amir was known for his neutral policy in resolving conflicts, as well as his wise leadership.

On January 29th, 2006, Sheikh Sabah Al-Ahmad became Kuwait’s 15th ruler and the first to swear the constitutional oath in front of the National Assembly since 1965. He was fully backed by members of the legislative and executive authorities. Since his assumption of power, Sheikh Sabah Al-Ahmad was regionally and internationally appreciated for his wise leadership and diplomatic efforts to protect his country from any surrounding instability. Before becoming the ruler of Kuwait, the late Amir had also exerted great efforts in maintaining a neutral foreign policy as a former Foreign Minister. Sheikh Sabah Al-Ahmad received many awards of appreciation during his time, the last one being on 18 September, 2020, as former US President Donald Trump recognized him with the Legion of Merit Degree Chief Commander. The award is the highest US military medal given to a non-American, in appreciation of Sheikh Sabah’s efforts and achievements. Sheikh Sabah Al-Ahmad was the fourth son of Kuwait late Amir Sheikh Ahmad Al-Jaber Al-Sabah, who sent him to Al-Mubarakiya school in his childhood, and later to different countries to continue his studies and gain experience.

The first position he assumed was a member in the supreme executive committee in 1954, where he was tasked with maintaining and monitoring the country’s interests. Moreover, Sheikh Sabah Al-Ahmad became president of the Department of Social Affairs and Labor in 1955, where he organized job opportunities for expatriate workers and launched a youth technical training center. He also launched centers for child-care, motherhood, elderly and people with special needs, while encouraging women societies and sports clubs. Meanwhile, the late Amir supported arts and culture, opening the first center for national folklore in 1956. In 1957, he became president of the department of publishing, where he issued “Al-Kuwait Al- Yawm” Gazette and established Kuwait’s printing center and supervised Al-Arabi Magazaine.

Re-issuing
Sheikh Sabah Al-Ahmad also supported re-issuing old books and documents. He formed a special committee for the “Writing Kuwait’s History” project,” and played a role in issuing the law of media and publications. After the country’s independence in 1961, the late Amir was appointed as a member in the Constituency Assembly, which was tasked with writing Kuwait’s constitution. Sheikh Sabah was later appointed as minister of guidance and information in 1962, in the country’s first government. After the first parliamentary election on 28 January, 1963, Sheikh Sabah Al-Ahmad became Minister of Foreign Affairs, where he had great international achievements during his 40-year term in the position, gaining the title “pioneer of the world’s diplomats” in appreciation of his efforts. Kuwaitis remember with pride the role of Sheikh Sabah Al-Ahmad as former Foreign Minister and how he raised the Kuwaiti flag over the UN’s building, after Kuwait became a member on 11 May, 1963.

The peace efforts of Kuwait’s late Amir was also deeply appreciated by Arab states, as he brought an end to the civil war in Yemen in August 1966. He also played a role in signing a peace agreement between South and North Yemen in October 1972, while he succeeded in ending the media war between Yemen and Oman in 1984 and establishing diplomatic ties between the two countries. The wise and neutral leadership of the late Amir was key to protect Kuwait’s security and stability, as the country was surrounded by multiple dangers and instability, especially during the Iraqi-Iranian war from 1980 to 1988. 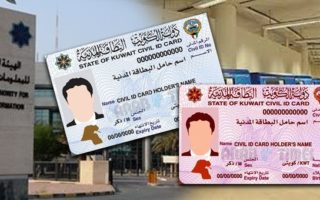 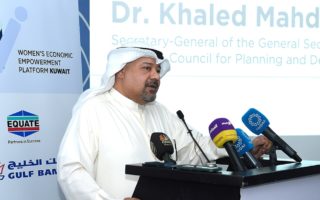 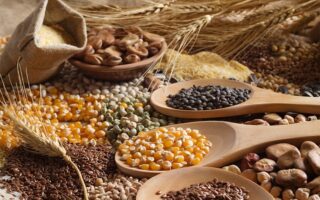