As the airfares for destinations between India and the United Kingdom have skyrocketed amid peak student season, a government official on Saturday said he has alerted the ministry of civil aviation regarding the issue. Earlier this week, Britain moved India from its “red” to “amber list”, which means fully vaccinated travellers from India will no longer have to go under mandatory 10-day hotel quarantine.

“The UAE, Qatar, India and Bahrain will be moved from the red list to the amber list. All changes come into effect Sun 8th August at 4 am,” UK transport secretary Grant Shapps announced on Twitter.

While the UK’s decision has come as a relief for the Indian diaspora who had been demanding the easing of travel norms, the pent up demand due to over three months of travel ban and peak student season has led to a steep rise in airfares.

The fare of British Airways for one way travel from Delhi to London on August 26 is ₹3.95 lakh, according to Google Travel. The cost of ticket between the two cities on other airlines, including Air India and Air Vistara range from ₹1.2 lakh to ₹2.3 lakh. Sharing screenshots of minimum airfares between Delhi to London for the economy class, Sanjeev Gupta, secretary at the ministry of home affairs, raised concern about the high prices during college admission time.

Responding to Gupta’s tweet, Air India said that the airline is trying to identify the “source of these fares”. India’s flagship carrier further stated that the current fares available on their official website for Delhi to London is approximately ₹1.15 lakh. 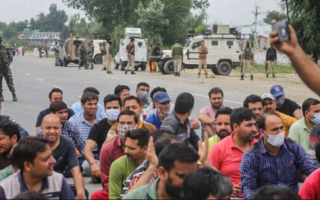 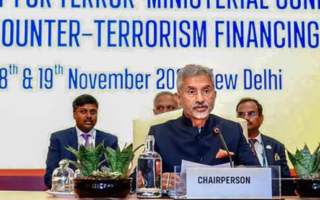 S Jaishankar criticises nations that use terror as a ‘tool of statecraft’.

‘Having to prove that my daughter was raped’: Hathras victim’s mother recounts ordeal. 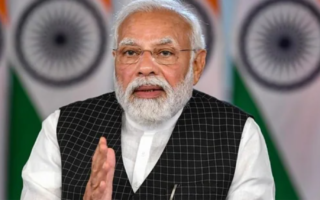 On Holi, PM Modi says, ‘May this festival bring every colour of happiness…’. 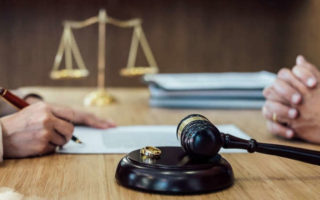 Covid-19 Delta variant classified as ‘variant of concern’ by US CDC.