‘Domestic workers must be paid full wages during the quarantine period’ – PAM to consider transfer issue.

The chairman of the voluntary committee which has been formed to follow up the issue of domestic workers Bassam Al- Shimmari said the quarantine period for incoming domestic workers will be 14 days since the date of arrival, reports Al-Jarida daily. Al-Shimmari said during the quarantine period the worker will be paid full salary and the same will apply to the domestic worker if he/she is infected with the virus while on duty and is forced into house isolation or sent to the institutional quarantine. No money can be deducted from the worker’s monthly salary and this is in line with what has been adopted by all neighboring countries when dealing with household workers infected with Covid-19 to protect the rights of this category of workers.

On the transfer of the employee from one sponsor to another sponsor, Al- Shimmari said the Public Authority for Manpower (PAM) will reconsider this issue based on specific cases, including the expiry of the contract and the worker not desiring to renew the contract with the current sponsor; in case of labor dispute or the death of the employer, and in case of separation and divorce situations where the worker if forced to continue working with the wife. Al-Shimmari stressed that the opening of the transfer of domestic employment is blocking a large area of its lack of Kuwait for more than a year and allows citizens and residents freedom of choice between new brought or the use of existing services within the country. 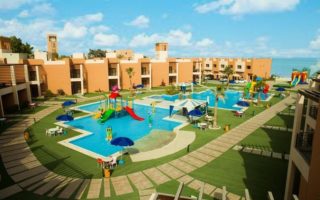 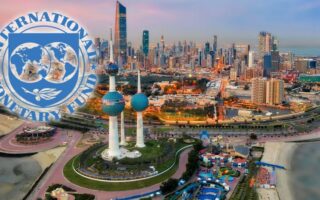 Decision On Total Ban Laid On Cabinet Of Ministers Table