Egyptian Deputy Minister of Tourism and Antiquities Ghada Shalaby announced that the ministry has activated the mechanism for Kuwaitis to apply for a tourist visa electronically at a cost of $25, reports Al-Qabas daily. In an exclusive statement to the daily, Shalaby explained the activation of the online tourist visa application is due to the recovery of Egypt’s tourism sector this summer; taking into consideration the influx of Arab tourists after experiencing a difficult year due to the corona pandemic

Context
In the same context, expert in the tourism and hotel sectors Mohamed Marzouk said the Kuwaiti tourists did not lose sight of their summer vacation habits in Egypt even if there has been no direct flight between the two countries until now. Marzouk told the daily that the famous hotels in the capital — Cairo and on the banks of the Nile River witnessed record turnout this week with some of them reaching 100 occupancy rate after the arrival of tourists from Saudi Arabia. He pointed out that Kuwaiti tourists have been traveling to Egypt for many years and thousands of them own homes, apartments, resorts and hotel apartments in this country. The influx of Kuwaiti tourists from June to August came as a surprise due to the remarkable increase in ticket prices and absence of direct flights between the two countries. Despite such circumstances, Kuwaiti tourists did not miss their second country — Egypt, he concluded.

No side effects noted, Health to continue with vaccinations. 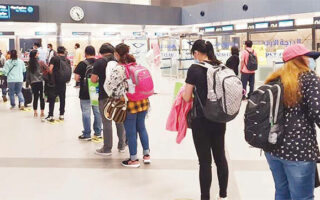 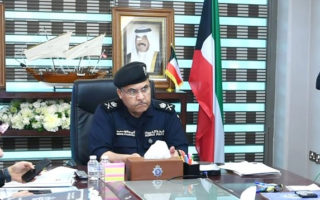 Kuwait tightens security for national holidays to keep away from negative phenomena. 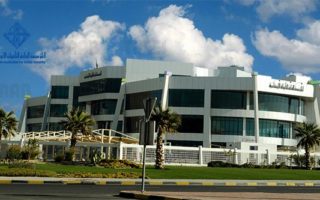 Decision to install tinted windows for all vehicles – ‘Windshield transparent’.