Bird flu reported at some farms in Kuwait.

Kuwait Public Authority for Agricultural Affairs and Fish Resources announced Wednesday the appearance of bird flu in some poultry farms in Kuwait. The Spokesman of the authority Talal Al-Daihani said in a press statement that the authority has taken veterinary health measures and implemented an emergency plan to curb the bird flu. He pointed out that some other countries have been informed to cooperate and join efforts to control it. 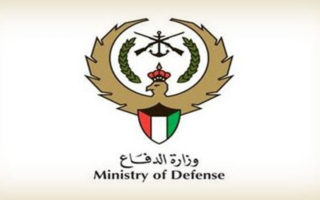 Passengers from banned countries should comply to 14 days quarantine, 2 PCRs.

‘Grace’ at end despite airport closures. 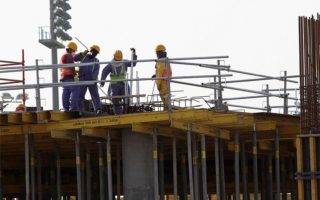 Buying and Selling of Visas from Kuwait in full swing.