Chanting slogans against President Vladimir Putin, thousands of people took to the streets Sunday across Russia’s vast expanse to demand the release of jailed opposition leader Alexei Navalny, keeping up the nationwide protests that have rattled the Kremlin.

More than 4,000 people, including 1,167 people in capital Moscow, were detained by police, according to a monitoring group.

Russian authorities mounted a massive effort to stem the tide of demonstrations after tens of thousands rallied across the country last weekend in the largest, most widespread show of discontent that Russia has seen in years. Yet despite threats of jail terms, warnings to social media groups and tight police cordons, the protests again engulfed many cities on Sunday.

The 44-year-old Navalny, an anti-corruption investigator who is Putin’s best-known critic, was arrested on January 17 upon returning from Germany, where he spent five months recovering from a nerve-agent poisoning that he blames on the Kremlin. Russian authorities have rejected the accusations. He was arrested for allegedly violating his parole conditions by not reporting for meetings with law enforcement when he was recuperating in Germany.

On Sunday, police detained over 4,027 people at protests held in cities across Russia’s 11 time zones, according to OVD-Info, a group that monitors political arrests. In Moscow, authorities introduced unprecedented security measures in the city centre, closing subway stations near the Kremlin, cutting bus traffic and ordering restaurants and stores to stay closed.

Navalny’s team initially called for Sunday’s protest to be held on Moscow’s Lubyanka Square, home to the main headquarters of the Federal Security Service, which Navalny claims was responsible for his poisoning. Facing police cordons around the square, the protest shifted to other central squares and streets. Police were randomly picking up people and putting them into police buses, but thousands of protesters marched across the city centre, chanting “Putin, resign!” and Putin, thief!”

More than 1,200 people were detained in Moscow, including Navalny’s wife, Yulia. “If we keep silent, they will come after any of us tomorrow,” she said on Instagram before the protests. The city of Novosibirsk in eastern Siberia saw one of the country’s biggest rallies. An estimated 2,000 marched across Russia’s second-largest city of St. Petersburg.

Nearly 4,000 people were detained at demonstrations on January 23 in more than 100 Russian cities. 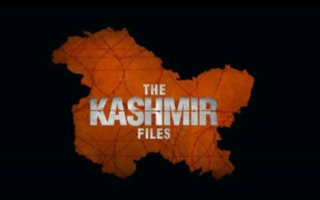 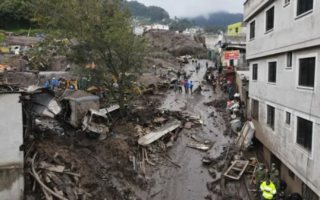 US warns against travel to Japan, Sri Lanka due to Covid-19 concerns.

Despite COVID, the first ever IndSAT to take place in 15 countries tomorrow