A number of coffee shop owners in different regions wished for the end to the corona crisis so that life can return to normal and their business can flourish once again as was the case before March 2020. During a tour of the cafés, all owners without exception, agreed they comply with all decision issued by the Council of Ministers and the health authorities.

However, they lamented the decision not to receive customers inside cafés which will only increase the volume of their losses and add to the burden when the use of sheesha bore the brunt of the Covid-19 pandemic. One of the café owners said Kuwait have been affected by the continuing corona crisis, like many other establishments, and said he is seriously considering changing the business to selling foodstuffs unable to bear any more losses which happened since March 2020 and continues until now.

He added, he has to pay salaries to workers without work, in addition to doing away with several workers after the number of café-goers decreased since the hookah was banned in cafes. Another café owner, who identified himself as A.S., pointed out that the health authorities in the country have definitely recommended that customers not enter cafés in order to preserve the health of people from this dreaded epidemic that swept the world nearly a year ago, noting that all cafés in Kuwait suffer the most than any other business. He said his only hope is for the estate owners to exempt them from paying the rent or at least reduce it by 70% until the corona crisis ends.

However, a number of restaurant owners asserted that the decision to prevent receiving customers inside restaurants will not greatly affect their income, as most restaurants of all levels depend primarily on home-delivery service which primarily constitutes about 90% of the total orders and the only 10% prefer to eat at the restaurant table since the outbreak of Covid-19.

They told the daily, they fully support the decisions issued by the Council of Ministers and the health authorities to protect the citizens and residents from the virus. They indicated the grill restaurants such as those inside the Mubarakiya market will inevitably be affected, as the primary depend on the market movement.

Amer Salah, a cashier at a restaurant, says the decision to prevent receiving customers inside restaurants is much better than total closure, as most of the restaurants’ activity before and after corona depends primarily on delivering orders to homes or customers collecting them directly from the restaurant. J

amal Mansour, the owner of falafel restaurant, stated the recent decision regarding restaurants will not significantly affect their profits because the percentage of ‘in-home’ orders constitute only 10 percent of the total business while 90 percent of the orders are home delivery or takeaway. Nonetheless, he says, every restaurant owner and the customers wish to see the end of Covid. 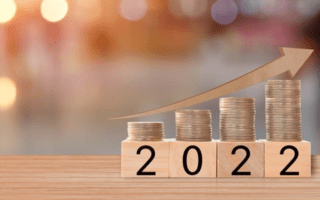 ‘Use of sterilization gates at shopping malls in ban risky’ 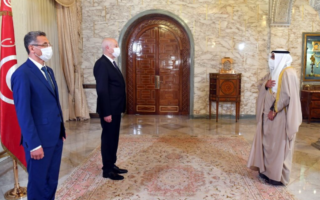 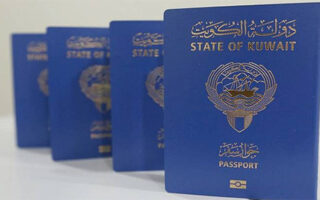 Strength of Kuwaiti passport 3rd in Arab region and 47th in world.

Rise in patients at Abdally Health Center, not for corona infection.