DGCA states on its twitter account “It is not true what has been reported about the opening of direct flights from high-risk countries from January, as the list of 34 countries remains the same and has not changed.”

Call for just granting of incentives to staff.

Proposed pricing for institutional quarantine for all arrivals to Kuwait.

Kuwait ranks after Doha as the cheapest cities for expats in 2022. 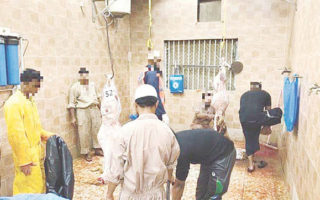 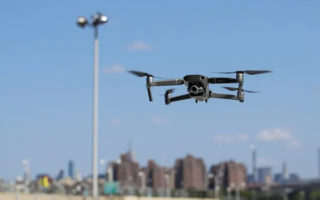 Kuwaitis warned not to carry drones to UAE.

‘Shun rumors, get your jabs for society’s safety’.