Martyrs captured by Iraq in 1990

He also noted that the foreign ministry informed the martyrs’ families immediately after the end of the genetic examination process of all information related to the results of identification and procedures. Al-Adsani thanked the Iraqi authorities and the members of the tripartite and technical subcommittee and the International Committee of the Red Cross and the UN Assistance Mission for Iraq (UNAMI) for their efforts through the work of the subcommittee.

3rd Stage decision to be made today or on Thursday

Technology to replace physical visits to police stations by public. 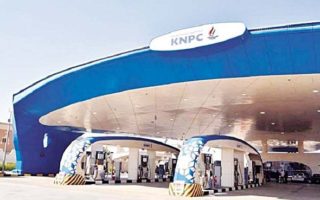 KNPC informs ‘Oula’ that it is illegal to impose a fee of 200 fils for filling cars.

Tackling the tire mountain: Recycling plants in Salmi get to work. 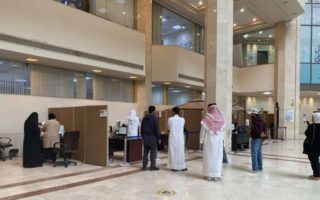 Kuwaitis and non-GCC Arabs top the employees in govt sector.

Medical staff face dilemma in dealing with elderly, those with special needs.