Ministry of Electricity and Water, represented by the Encroachment Removal Team, carried out a joint campaign with Kuwait Municipality to remove violations underneath the power lines in Salaam area opposite the Fifth Ring Road, reports Al- Anba daily.

Deputy Head of the Emergency Team, Engineer Hamad Al-Mansoori, said the aim of the campaign is to remove encroachments underneath the overhead power lines to facilitate the arrival of maintenance teams to carry out their activities, while dealing with the danger that may befall the people who grow crops or set up tents there, besides the neglected cars.

He pointed out that those facilities hinder the Ministry of Electricity and Water that works and maintains the lines. He explained that the Encroachment Removal Team was formed by the Minister of Electricity and Water Dr Khaled Al-Fadhel with the aim of eliminating violations on the electrical network. He declared the campaign began last April on farms and chalets, and 90 percent of those violations were removed.

He also said the campaign started from Salaam area and will proceed to the north and south. He pointed out that the committee constitutes representatives from the Ministry of Electricity and Water, Kuwait Municipality and the Ministry of Interior, so upon the existence of violations, they give a two-week warning to the perpetrator to remove them. 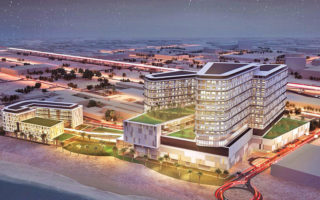 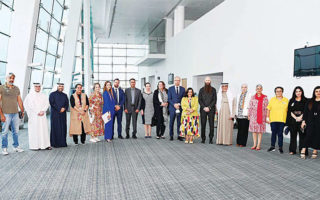 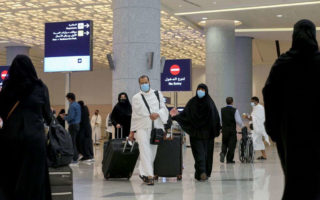