It said King Hamad bin Isa Al-Khalifa mourned Prince Khalifa who passed away at Mayo Clinic Hospital in the US.

BNA said Prince Khalifa would be flown back to Bahrain where he would be burried in a funeral to be attended by a small number of relatives.

King Hamad announced a week-long mourning and flags to be flown at half mast.

Kuwait to vaccinate 70% of its population within 2 months. 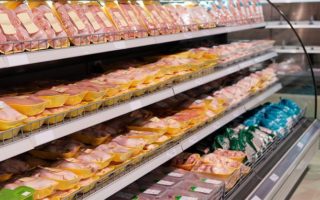