Sociologist Manali Desai has been appointed head of the department of sociology at the University of Cambridge, making her not only the first Indian-origin woman to head a department in the 811-year-old university but also the first woman of colour to hold such a role.

Desai, who calls herself a “hybrid child of three different cultures”, said she was born in the US but moved early to India and studied in Modern School, Delhi. She later moved to London and completed her last two years of school there.

The department said: “Manali Desai takes up the chair in Sociology this year, and in doing so becomes the first woman of colour, to our knowledge, to lead a Cambridge department in the University’s 811-year history”.

Much of her research has focused on Indian politics and social movements, including the transformation of identities and interests during the long transition from the colonial to post-colonial periods. Her books include a focus on India-linked themes such as gender and violence, state formation and radical democracy.

Desai was awarded the 2019 Pilkington Teaching Prize, in recognition of her commitment to and impact on teaching at Cambridge. A fellow of Newnham College, she is among several Indian-origin scholars who have taught in Cambridge over the centuries.

Desai said on being appointed to the new role: “We are living through a period of ferment and we are at a crucial juncture when fundamental questions about our very existence are at stake. The discipline of sociology has always tackled the big questions, be it climate change, war, poverty, and intersectional social inequalities.

“We have witnessed dramatic transformations and ruptures in recent years, with the global pandemic and movements for social change such as Black Lives Matter coming on the heels of austerity and the rise of global populism, to name a few”.

“Sociology gives us the tools to be able to investigate and understand the world around us and so I think the department is a good place to be during periods of such upheaval,” she added. 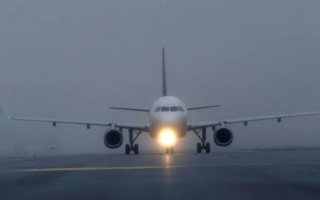 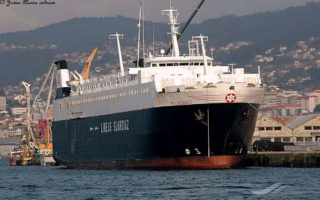 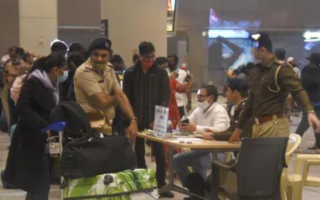 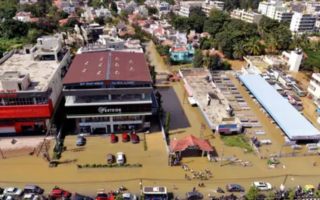