Have valid residence, return to Kuwait even after 6 months.

The Directorate- General of Civil Aviation (DGCA) has issued a circular requiring that residents who left the country on September 1, 2019, to be allowed to return irrespective to their being outside the country for more than six months, reports Al-Seyassah daily.

According to a security source, the DGCA issued the circular after a decision in this regard was issued by the Deputy Prime Minister and Minister of Interior to allow expatriates who are outside Kuwait to enter Kuwait provided the residence permit is valid.

The source explained the circular has been issued to all airlines operating at the Kuwait International Airport and called on them to abide by it. It is noteworthy that the residence automatically gets cancelled if an expatriate remains outside the country for more than six months, unless otherwise if he/she proves that he/she was given permission to remain outside the country, but in light of the Corona pandemic and closure of the airports, the exception has been made. 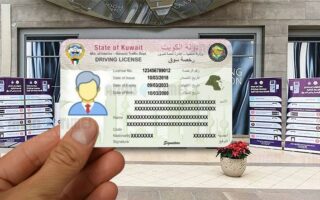 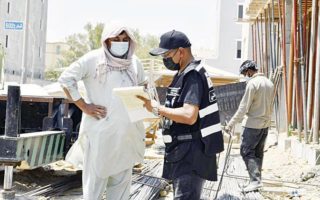 KD600 salary must for driving license.

Kuwait cinemas to reopen during Eid.