The US President Donald Trump’s announcement of the success in concluding the “Abraham” agreement between the Zionist entity and the United Arab Emirates, followed by Israeli videos calling on Arab people to visit, were enough to ignite the social media within a few hours for rejecting and denouncing normalization of ties with the State of Israel, reports Al-Qabas daily.

On Twitter, which is the most popular social media site in the Gulf region, the hashtag “Kuwaitis against normalization” was the first among the top hashtags, with tens of thousands of “tweets” criticizing and denouncing the agreement. Israeli videos inviting Gulf and Arab tourists to visit, which were circulated and published on social media, had provoked thousands of Arabs, who expressed their rejection and disapproval on Twitter. Commenting on the idea of normalizing ties with Israel, the Kuwaiti thinker and academic Dr Abdullah Al-Nafisi said on Twitter, “The decision to normalize relations with Israel was made without consulting the people. It is a fateful decision that will affect us, our children and grandchildren negatively.” 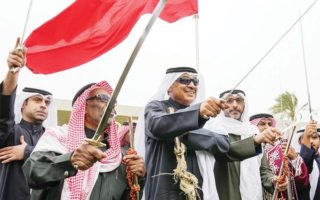 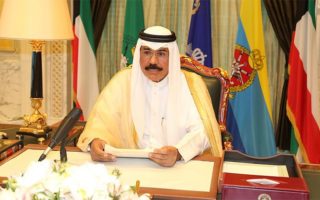 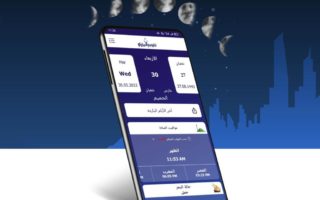